We Need to Talk About Maxwell

2016 marks the 20th anniversary of Gerald Maxwell Rivera’s debut, Maxwell’s Urban Hang Suite, but the first of this month also saw the release of the Brooklyn neo-soul native’s fifth LP and first in seven years, blackSUMMERS’night. Prior to his show at the Moody Theater on Monday, July 18, he discussed his debut, his insecurities, and Prince. 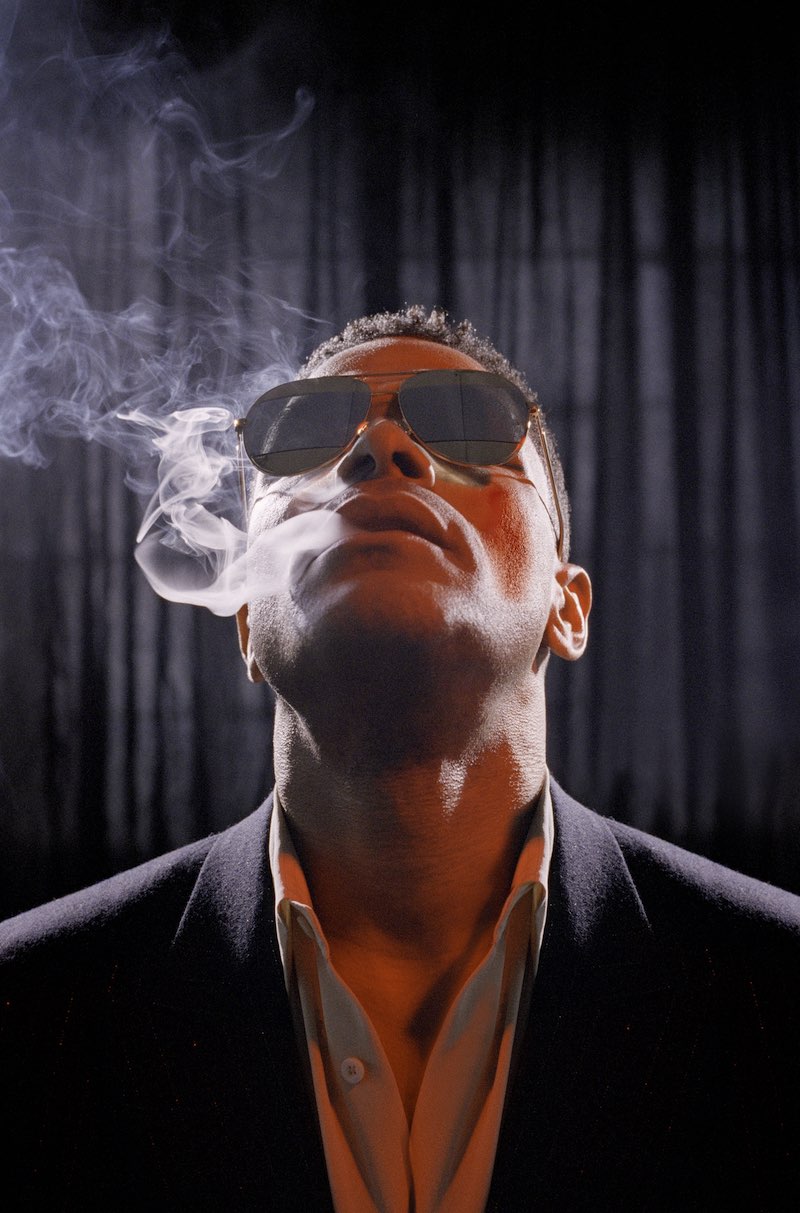 Maxwell: I’m just loyal. I’ll never stray from them and it’s just kind of how I am. We’ve managed to keep growing and to keep it fresh, but also keep it true to the artistry of what we have. We’ve managed to keep younger people excited without having to always seem down about the latest trend. It’s very difficult after 20 years to still keep that foundation, but we’ve sort of built this legacy that’s managed to keep things fresh and never gimmicky.

I’m lucky and I’m glad where I’m at in my career. I’m African-American and Puerto Rican and born in Brooklyn, yet these two guys are from England. Realistically speaking, we’re not supposed to be together making music 20 years later, but the fact that we’re able to still come together is awesome.

M: I know, it bums me out too, because it’s like, “Ugh, why does it have to take so long?” I have to be honest, it’s not really the celebrity or the fame that’s pressuring me to release records at this point. I can be happy with the song and not feel like I had to write it just for the sake of putting something out for time. I make records because I live, not because I live to make records.

I always get this crazy feeling when I feel someone over-releasing or over-indulging creatively for monetary gain. I could never be that person. It’s not my style. I’m 43, and while fame at a young age can be addictive, it can also change how and how often you make music. So I try to get away and live for a bit, then come back later.

AC: Your new album’s more upbeat, which is unexpected.

M: It’s funny because when I listen to it, I think back to my first record and think, “Oh shit, it’s boogie time.” After that for a minute, I was moving into this slow-jam guy and the guy that you played at the wedding. Then I wanted to come back and make people dance, and hopefully in a way that’s modern and post-trap. Don’t get me wrong, I love Future and Chance and Desiigner and Yo Gotti, but I just know if I came out like that, people would go like, “What?” And once you do that, there’s no going back from it.

There are a few songs on there like “The Fall” and “Night” that are very upbeat. “Night” is the last song on the record and it prepares you for the next album, which I can gladly say there will be no more albums with the same title anymore. I’ve made a decision and I can’t do the trilogy thing of Blacksummers’night. I want to move on. The album has 13 songs, which is actually pretty long for me, but given the amount of time I took, it makes sense. I couldn’t just give the people eight songs. They’d be like “Really, seven years and only eight songs?”

AC: Upbeat’s surprising since I read about the loss of your cousin.

M: It’s interesting you say that, because I’ve always had my music and my life intersect in ambiguous ways. Yeah, he meant a lot to me and we had similar backgrounds of mixed cultures and growing up in Brooklyn, but I’ve never been the person to get in the way people use music to think and feel. I’m not the sort to force people to digest an album a certain way. My thing is that the records I’m always so crazy about are the records that grow on me. Like I don’t get it initially, but they just grow on you. Sade records are always like that for me and I’ve always liked that kind of pace.

AC: You mentioned growing up in mixed cultures. I’ve read that you never truly felt “black” or “soul” enough when you were younger.

M: I think it’s really crazy, because this was all going on inside of me all those years ago. While being young, I never wanted to say anything bad about my family or about my culture. Not only that, but I always had pride and ego where I didn’t want to be that person that people felt sorry for. In context, 20 years later, it’s crazy because I didn’t know many people felt like that.

Yet here I am 20 years later, and I look at people like Miguel and others who approach me discussing the same thing. Coming into the music industry at such a young age, I didn’t have the whole D’Angelo story where he came from the South and he went to church and grew up with gospel. He sort of ushered in the whole neo-soul movement with Brown Sugar, so that’s a little intimidating being young, Puerto Rican, Haitian, African-American, and growing up in Brooklyn.

While I was really insecure about it and how it would come off to others in the game, it was definitely nice getting that pass as I grew older and released my music. It felt good and important at the time.

AC: Then I must ask, why cut the ’fro? I heard Harry Belafonte influenced your decision.

M: It is that, but there’s also Sam Cooke. It was more like seeing these classic men, and I was well into my 30s. The hair is also a lot of maintenance and you know I’m a guy, so I don’t really want to worry about whether my hair is curly enough or conditioned enough. It’s a pain in the ass.

But man, I just remember being with [Belafonte] and seeing classic pictures of him with Martin Luther King and of him protesting. Looking at him and seeing those sharp album covers of his, you just can’t help it. I’m honestly a fanatic. There’s no lie about that. It’s funny talking about influences, because while I finished the album cover a while back, I got a call from a friend mine who hung around Prince a lot and he asked me, “Hey, Prince is throwing this party and he’s going to be here. Can you come down?”

I’m like, “Hell yeah.” Whenever Prince says do something, you do it. Like I’m not going to jump off a bridge or nothing, but anything else I’m about it. It was such a special moment, because I remember telling him like, “You know I wouldn’t be here if it weren’t for you, right?” He would always be really funny and just say, “Aw, shut up.” He knew I was right, though. Even after that, I got a call from a friend who had a conversation with him, and that Prince said, “Okay, we need to talk about Maxwell. Why does it take so long, Max? Like, what’s going on?”

Just to know that someone who was such an inspiration to me creatively was sitting there concerned about me and cared how long it’s been taking me to release a new album is so awesome. I’m just glad I was able to tell him how I felt about him. Like I will always say that he created a foundation for people of color that no one has ever done. He had the courage, the bravery. 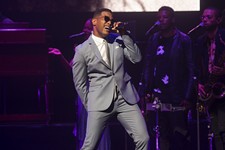