“Does somebody have a bass?” Not exactly the kind of stage banter you want to unleash two tunes into a six-song set, especially after you’ve traveled 300 miles to play in a city much unlike your own. 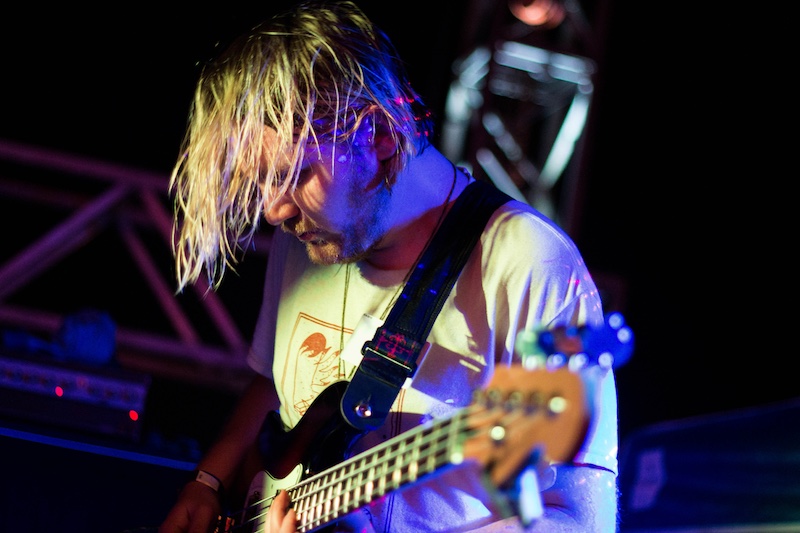 And yet, that was the predicament Hikes bassist Colin Jenkins found himself in on Friday night at the Yerberia Cultura in McAllen after popping the strap lock clean off his instrument during the cacophonous freak-out at the end of “Tenth Walk.” Thankfully, a fellow bass player came to the rescue with the loan of his axe for the remainder of the set. Order restored, the Austin fourpiece resumed their unique brand of technical, mind-bending math-rock, infused with nature-inspired soundscapes dubbed “math-folk.”

Hikes toured through San Antonio, McAllen, Houston, and Corpus Christi in support of Boyfrndz, a self-described “prog-psych quartet” from Austin that recently released its third full-length, Impulse. In a number of ways, their show at the southernmost tip of Texas looked far different than Boyfrndz’ nearly sold-out record release show at the Sidewinder on May 27. Whereas the Sidewinder remains one of a half-dozen venues in a two-block stretch of Downtown Austin that hosts rock and metal acts nearly every night, the Yerberia Cultura is one of the few safe havens for the celebrated punk scene in the Rio Grande Valley.

Surrounded by the Tortilleria el Arbolito, Hotel el Valle, and an empty storefront promising a Mac store by 2019, the Yerberia Cultura has created a world apart from outside its four walls. Men sporting Primus tour tees and pink topknots rubbed elbows with women in spandex and high heels as Hikes performed to a dense crowd. The Austinites’ dynamic on any given night depends largely on its audience; when people are in the mood to mosh, Hikes notches up the intensity and plays with pseudo-metal fury. Friday, the audience mostly wanted to watch, so Hikes unleashed pure technical prowess. 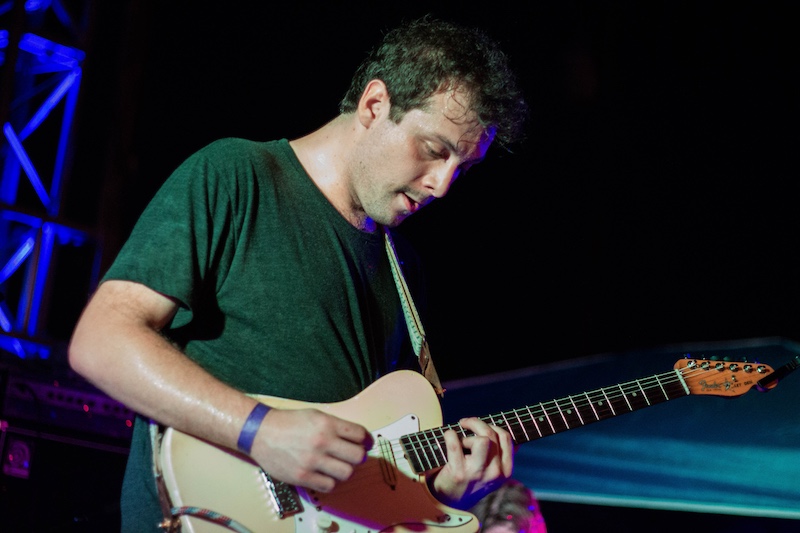 Jenkins and drummer Chris Long laid down steady grooves in an array of time signatures as guitarists Will Kauber and Nathan James Wilkins dazzled with twin leads. The latter also handles lead vocals, combining raw vigor with an ethereal quality that kept the crowd engaged and elicited spirited gang vocals when prompted.

“Did I hear someone singing?” Kauber asked after one song in joyous disbelief. “I felt like I heard a chorus right now, I’m not even kidding. Tell me if I’m dying of heat exhaustion.”

Boyfrndz, on the other hand, projected a brooding vibe from the second they began their soundcheck. Lead singer and guitarist Scott Martin stalked across the stage as he plunged into the sinister riff from “Ghosted,” the first track off Impulse. He took advantage of any instrumental break from the fourpiece to approach the audience, slinging his guitar low and occasionally yelling at a fan in the front row. Otherwise, for the most part, he stood firmly rooted at his microphone stand, a single white light illuminating his face, which contorted as he wailed in his forceful falsetto. 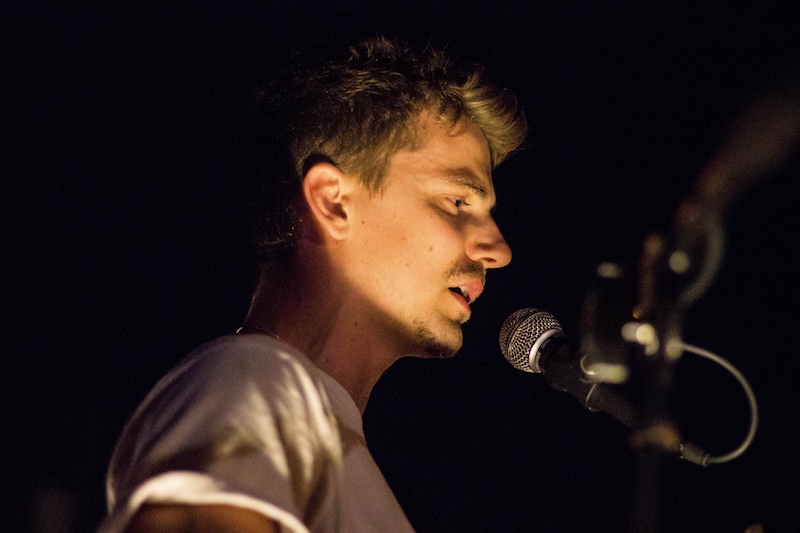 By the time Boyfrndz took the stage around 1am, the crowd had dwindled significantly. At one point, the members of Hikes began shoving peers who looked a little too sleepy, inciting a mosh pit that ended in a dog pile at the front of the stage. Martin never batted an eye.

Moshing isn’t uncommon at a show like this, but it proved a refreshing display of good sportsmanship and a reminder of how supportive this scene can be. Those small moments kept Hikes and Boyfrndz from seeming like outsiders at the Yerberia Cultura. It didn’t feel like we were in McAllen, or even Austin. 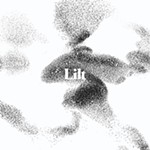