In this modern age of music, where musicians are innovating new ways of releasing their music, Austinite Matt the Electrician is releasing a series of 7-inch singles, each hosting a special guest. The latest, “The Party” b/w “I Don’t Have Anything to Do With My Hands,” features Dana Falconberry. They’re celebrating tonight at the Cactus Cafe. 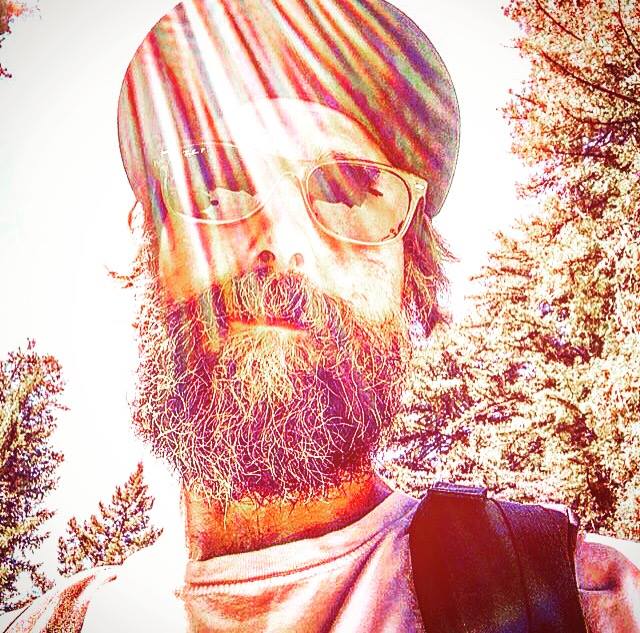 Matthew Sever, once an electrician, has played locally since 1996, putting out nine full-length albums and touring the world. As for most working singer-songwriters, the career cycle remains the same: release an album, tour it for one to two years, then write and record another 10 songs and begin again.

“You have to be mindful as a touring musician of having something new to sell on the road,” says Sever, whose previous LP, It’s a Beacon It’s a Bell, came out in 2013 and had only spawned two follow-up tracks as of last year. “I really wanted to record those songs, but I didn’t want to wait another year until I have 10 songs because then those songs will be old. I want them recorded while they’re still fresh and kinda new.

“I thought I should put out something, but to put out a CD with just two songs isn’t cost effective. So I looked into vinyl, which is more expensive, but it’s like a piece of art.”

Sever and Dana Falconberry met in 2008 after they were each asked to guest blog for the now defunct Songs Illinois.

“I wrote a guest blog for four days of South by Southwest 2008,” says the singer. “When I’d go online to read the blog, I started reading Dana’s guest blogs as well and I thought, ‘This is pretty cool.’ Then I listened to some of her music, and I was just blown away.

“It was just Dana and two other women that were singing backup and playing some weird percussion stuff. Like one of them was making percussion noises using just a Coke can. The harmonies were really tight and her writing style was a little off-kilter.”

The music business is changing hourly, with streaming services and digital sales dominating the market. Sever is bundling his singles into a whole, with digital downloads included.

“I’ve pre-sold them as a box set, and for me it feels like putting on a musical or something,” he enthuses. “It’s gong to take me two years to get done with all of it, and we’ll see what happens after that.

“We’re in a situation where I don’t think anybody knows how music is going to be distributed a month from now. I say that because I don’t think anybody knew a year ago that it would be exactly as it is now. There are downsides to that. Revenue streams are going away for me. I’m selling less CDs, and I’m even selling less downloads because people want to stream them.”

Sever says vinyl singles may not pan out financially, but he’s finding it rewarding nonetheless.

“Next year, we may have dogs distribute music to people, or maybe we have people adopt a shelter dog, and with the dog they get a free scannable download on their collar,” jokes Sever.