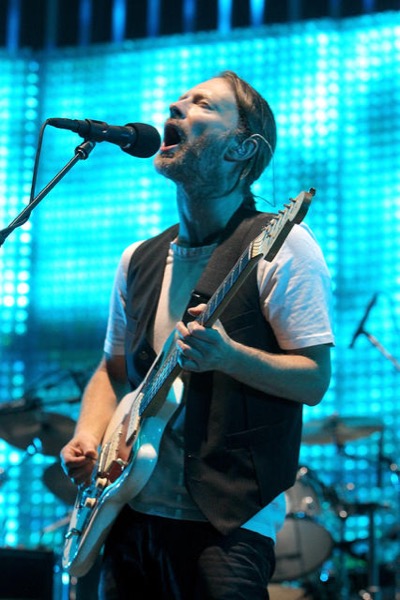 The ticket window for three-day passes ($255) opens today at 10am. Buy them here. 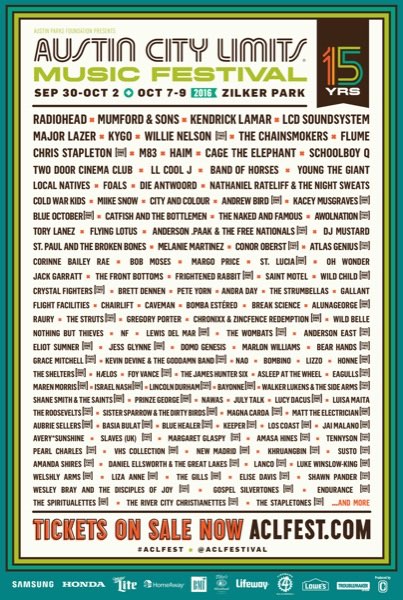