Levitation canceled, C3 Presents made good by relocating champions of the defunct, Baltimore’s Animal Collective, to Emo’s on Saturday night. Forever an act people love to love/knee-jerk hate/discuss/love again, the quartet (minus Josh Dibb, and plus drummer Jeremy Hyman) worked over supersized cuts from Painting Over to great effect. 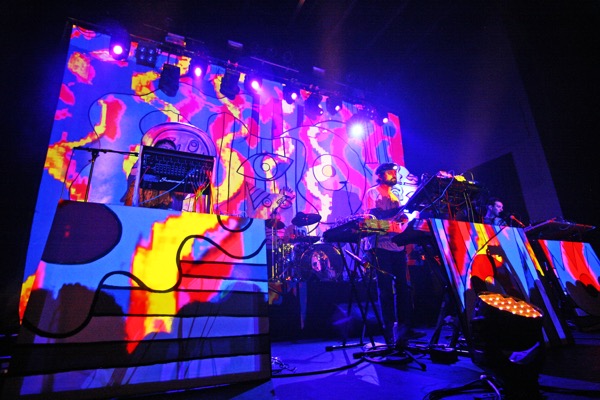 On one end, the 13-year-old synth-pop endeavor engages in psychedelic yarn spinning. On the other, David Portner, Noah Lennox, and Brian Weitz flow electro-Cajun country hoedowns into Afro-club hybrids. Between that spectrum, there wasn’t an ounce of breathing room. 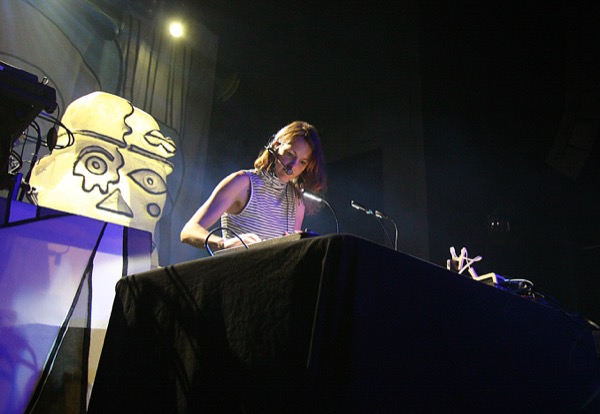 Quiet as usual and low on conversation – to be seen and heard performing, and nothing else – the headliners came out to a surrealist, Picasso-influenced backdrop and stage pieces. “On Delay” and “Hounds of Bairro” looped drums into a kaleidoscopic bounce rhythm that then became the lone constant of the 90-minute set. Album single “Lying in the Grass” went from feral to playful, exploding like a thousand glitter-filled balloons. 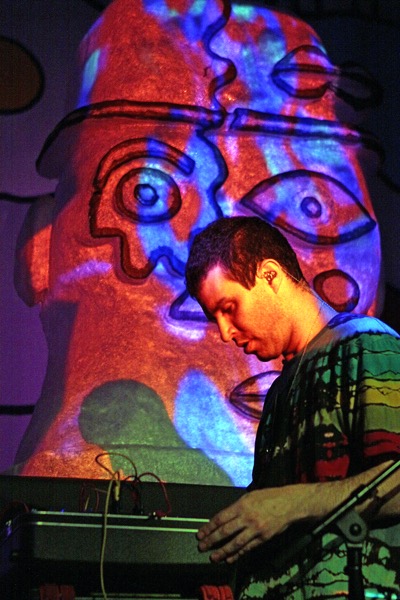 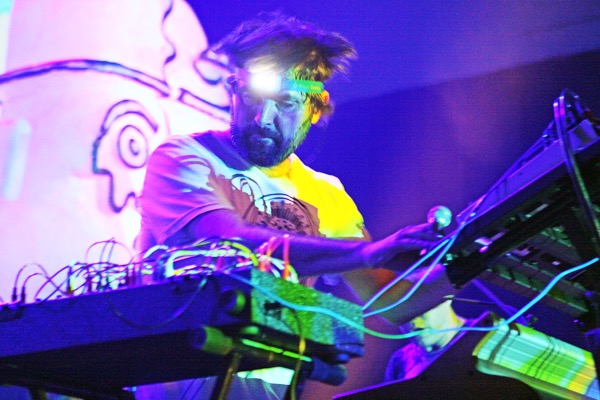 At the core of Animal Collective is their vocals. They can’t sing. Impeccable lockstep timing on exhortations by Portner and Lennox thus weave with the sonics. Driving and propulsive, the quartet plays right through that deficiency.

They don’t weaponize their gizmos and gadgets to help them win you over. They command their machines like individual paintbrushes, pushing forth a living world of unending textures. 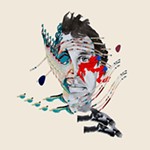