By Kevin Curtin and Kimberley Jones,

Shortly after 5pm, Levitation organizers announced they were pulling the plug on this weekend’s outdoor festival at Carson Creek Ranch due to anticipated thunderstorms. 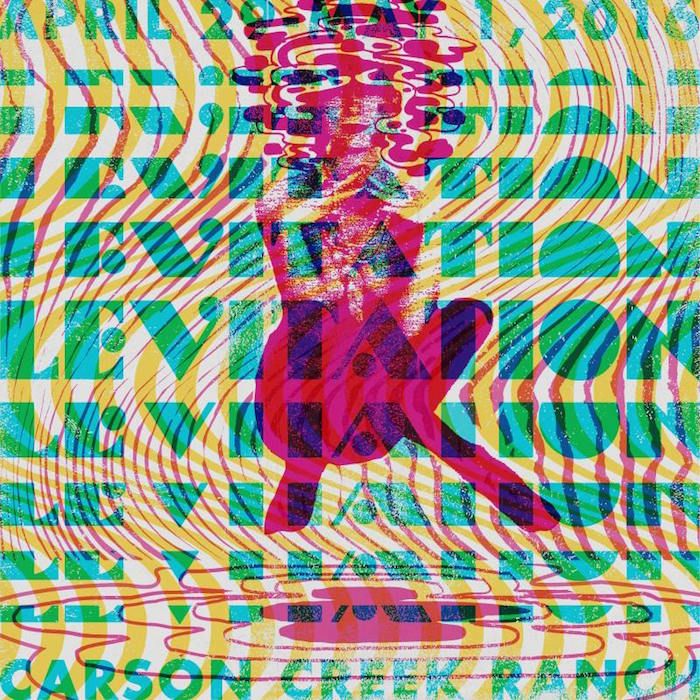 We are sad to report that #Levitation2016 has been cancelled, due to weather. More info: https://t.co/xJJ5JBirsR pic.twitter.com/mPfeXbWpUh

At 5:57pm, Travis County Emergency Services released a press statement about the decision to cancel the fest:

Travis County officials have cancelled Levitation 2016 due to public safety concerns regarding this weekend’s forecasted dangerous weather and previous weather-caused complications with the festival grounds.

“Event organizers and the County have worked together to ensure the safety of this year’s festival, but this weekend’s weather forecast now includes dangerous conditions,” explained Travis County Fire Marshal Tony Callaway. “We know that many festival goers travel long distances to attend Levitation, but event organizers and County officials agree that the safety of festival attendees is our number one priority.”

The 2015 Levitation Festival included severe weather warnings, but the festival went on as planned. The difference between 2015 and 2016 is the severity of the predicted storms, which are forecasted to include high wind, large hail and tornado warnings, combined with high water levels along the Colorado River from recent heavy rain and flooding.

This is the second major event in two weeks cancelled due to inclement weather. Last weekend’s Austin Food + Wine Festival was also shut down because of heavy storms in the forecast.

UPDATED 6:35pm: A representative from Giant Noise, which handles PR for Levitation, confirmed that the decision to cancel was a consensus between festival organizers, owners of Carson Creek Ranch, and Travis County officials. According to Jennifer Sinski, water levels in the section of the Colorado River that runs alongside the outdoor venue were already high and expected thunderstorms could potentially cause flooding, which would create a public safety concern. Festival staff evacuated the site around 5pm.

Levitation won’t reopen Saturday or Sunday even if the weather improves.

Some Levitation acts will play club shows, but that hinges on available venue space. Sinski confirmed that organizers are making attempts to book some artists in indoor venues over the weekend, but they’ll be ticketed shows since festival passes are being refunded at http://levitation-austin.com. Levitation make-up club shows will be announced on the festival’s website and social media. Thursday’s pre-festival club shows are on as scheduled.