Do Me Baby! Austin Does Prince

Only Bowie may have prompted era peer the following year

Prince high-kickin’ his best James Brown impression atop a grand piano at the Frank Erwin Center in 1997 remains only slightly less memory-searing than a hurricane-like rainstorm on the night the diminutive Hendrix disciple destroyed San Antonio’s AT&T Center in 2004. Total recall also dusts off a sovereign CD, Do Me Baby! Austin Does Prince. 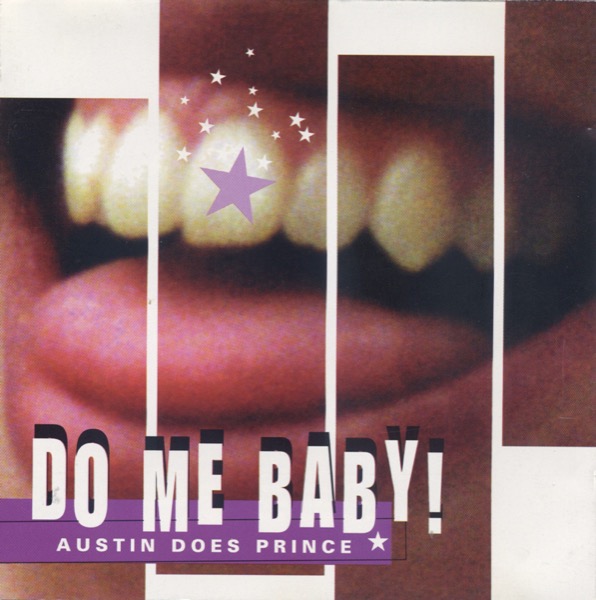 Only Bowie in 1995 isn’t the sole long lost local compilation soundtracking 2016’s music-related avalanche of death and cultural decimation. 1996’s Do Me Baby! fused Austin and Minneapolis the year prior to Prince making a triumphant return to the now doomed UT drum after having previously sold out consecutive nights on Red River during the Purple Rain tour more than a decade earlier. Contemporary ATX staples still spine the 20-year-old homegrown tribute: Davíd Garza, Seela Misra, even Spoon!

Equally here and now is the fact that the disc was produced and compiled by John Riedie, who landed on the cover of the Chronicle April 15 as Austin Creative Alliance CEO.

“That was the first record I produced and it led to a career in the music business,” emailed Riedie from a family visit in New Orleans on Tuesday night, adding jokingly, or maybe not, “So I have mixed feelings about it.”

Conflicted emotions about music’s so-called “business,” that is – NOT Do Me Baby!

“Seriously, I loved matching songs to artists and realized I had a good ear for material,” he emphasized.

Riedie played Cupid to 15 total mash-ups, at least half of which pierce eardrums with arrows of adore and fealty. Spoon’s crunk cover of Dirty Mind throwdown “Partyup” must constitute an über rarity for starters. Meanwhile, Monte Warden’s country lope and clean, clear croon on “Take Me With U” sounds like it was cut yesterday. Johnny Goudie filtering “Paisley Park” from 1985’s Around the World in a Day through the Beatles’ Sgt. Pepper’s Lonely Hearts Club Band as distressed by lo-fi distortion and drone speaks to the song’s intrinsic universality.

That backs up against Garza’s Tex-Mex beats on “Girls and Boys” from Under the Cherry Moon (1986). Moonlight Towers’ frontman and future in-demand producer James Stevens can be found in a group called Royal Company Scam imbuing “Let’s Pretend We’re Married” with Atari percussion, Beastie Boys’ bomp, and a skosh of X. Onetime local seductress Kris Mckay’s come-hither intimacy on “When Doves Cry” whiffs of Suzanne Vega, who this week tweeted out her handwritten note from Prince on the occasion of him going ga-ga for “Luka.”

Otherwise, it might prove tricky accessing Do Me Baby! Austin Does Prince, whose creator doesn’t have a spare box of CDs sitting in his garage – as did Only Bowie producer Jeff Smith.

"[Being] in New Orleans I can’t check my shed or my office,” writes Riedie, “[but] I don’t recall seeing any of these in a while. I have my own copy, of course, and on my computer, but I don't think it’s available anywhere right now. Maybe it’s time for a reissue.” 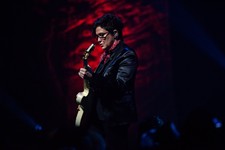 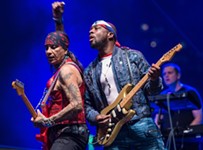