Vulcan Gas Company owners Marc Piatkowski and Susan Espinoza have confirmed to the Chronicle that they’ve sold their Sixth Street music venue to Kirk and Nick Franceschini, owners of Bat Bar and Lux, for an undisclosed sum. 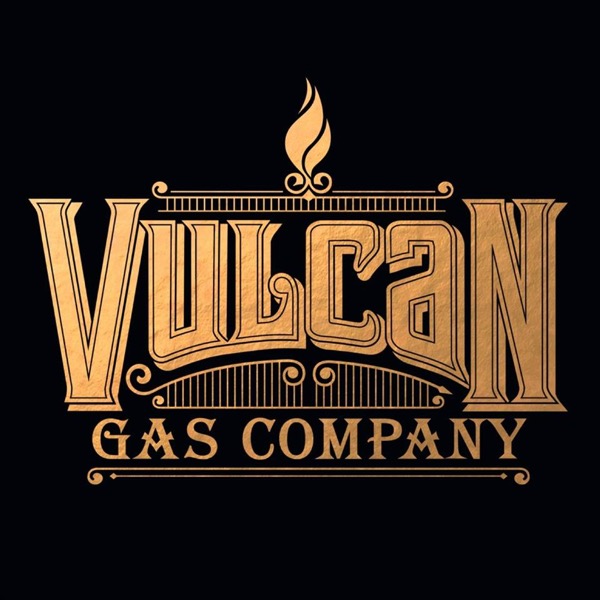 Piatkowski and Espinoza, with partners Jay Manickam and Ryan Nacol, acquired a lease to the building at 418 E. Sixth at the tail end of 2013 and opened for business shortly before South by Southwest the following year. The 658-capacity room became a noteworthy venue in Austin’s EDM market, working with local promoters C3 Presents, Scoremore, Disco Donnie Presents, and Transmission Events. Besides presenting world-class IDM acts such as Autechre, the two-story club also hosted hip-hop, including a recent two-night stand by popular Atlanta trio Migos.

“Being festival people for a long time and seeing the growth of the electronic genre, we didn’t think Austin had a large-scale place that was consistently happening,” reflects Piatkowski on his plunge into venue ownership. “Everything was smaller scale, and we felt a proper big city club was in order for the city of Austin – with a big capacity, quality sound, and quality lighting.”

Piatkowski and Espinoza say they invested seven figures into improving the old building, including all new electrical, plumbing, and HVAC, in addition to sound and lighting design. Initially, they booked in-house, but found it difficult getting competitive rates on national and international acts against homegrown promotion entities. Eventually, after creating a first-class room, the managing partners realized they weren’t in an ideal position to run it.

Vulcan Gas Company had been on the market for the past six months.

The Vulcan Gas Company took its name from a seminal Austin music venue specializing in the nascent psychedelic scene at 316 Congress from 1967 to 1970. The new business, which scooped up a dormant copyright in the category of restaurant and/or bars because they felt their focus on an emerging scene and high quality audio/visual presentation echoed the principles of the original Vulcan, arrived somewhat controversially. Local old-schoolers charged the new club with appropriating their history.

No word on whether the new owners will keep the name. It’s also unclear to what extent Vulcan will remain a music venue since neither Kirk Franceschini nor his son Nick Franceschini responded to interview requests. The sale is for the business – including light and sound gear – not the building, which isn’t owned by Piatkowski and Espinoza. 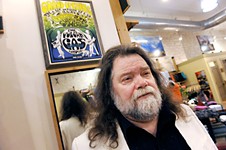