Last night, as ballots were counted in Florida, Illinois, Ohio, North Carolina, and Missouri, the presidential primaries refined and advanced with Trump knocking out Rubio and Clinton widening her lead. Here in Texas, South by Southwest Music played out like the Iowa Caucus: The first major event of the year and one with outsize significance. 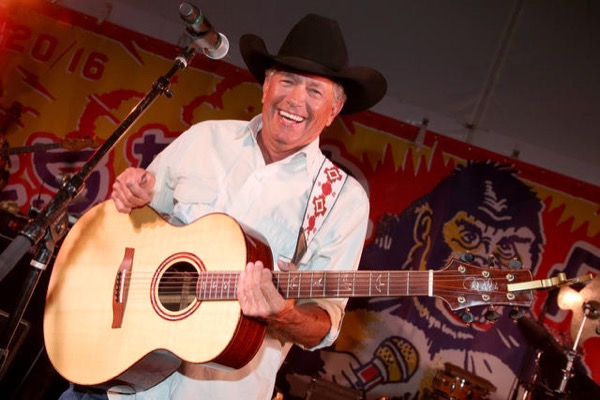 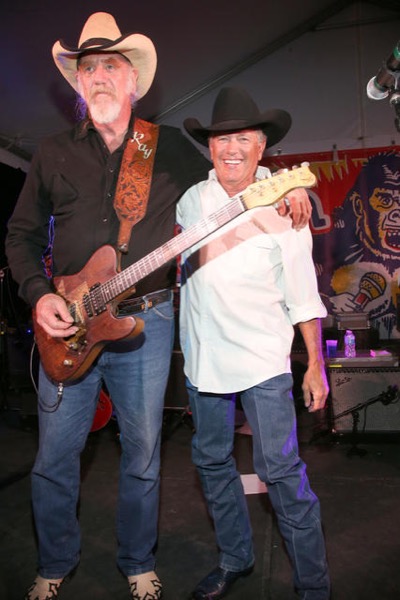 All the acts campaigning for attention in 2016 were there Tuesday night:

• Iggy Pop made his triumphant first appearance on KLRU’s Austin City Limits, fronting a Josh Homme-led supergroup of sorts though a greatest hits of solo material including a coruscating version of “China Girl.”

• Alternative king of pop Har Mar Superstar, incensed that his keyboards were fried because of a production mistake, played one song at SXSW’s opening party at Maggie Mae’s then walked offstage.

• Austin’s favorite rich, Republican cokeheads, the Yuppie Pricks, erected a Trump-inspired cardboard wall in front of the stage at Valhalla that read “Poor on this side” and “Send tacos, not rapists” to separate the audience from American-flag-Speedo-clad vocalist Trevor Middleton.

Of course, there’s more buzz than a swarm of killer bees at SXSW 2016. Five Playback recommends:

Yonatan Gat Years ago, Israeli destruction unit Monotonix gleefully terrorized SXSW audiences, playing eight chaotic shows a day that often spilled out into the streets. Guitarist for that disbanded trio, Yonatan Gat returns to the conference with a similarly workhorse schedule. Gat launched a solo career with his 2014 Iberian Passage EP, then topped it with last year's Director LP, a cement mixer of spazz jazz, noise rock, and world music. Gat’s daredevil trio, known to set up their instruments on the floor, are scheduled to play an Eastside warehouse at 979 Springdale tonight at 7pm, then collaborate with Swans beat god Thor Harris at Sahara Lounge, 11pm – unofficial.

Holly Macve There’s little information out there to acquaint yourself with this British singer-songwriter, who was recently signed to esteemed UK label Bella Union after owner Simon Raymonde (of the Cocteau Twins) saw her perform at an open mic night. Just two recordings, a cover of Melanie Safka’s “We Don’t Know Where We’re Going” on Spotify and a YouTube clip of her picking guitar and singing a song called “Corner of My Mind,” both show off her slow, haunting voice. Her first SXSW appearance happens tonight at Elysium, 8:15pm.

Skeleton One of the pied pipers of Austin’s new punk/hardcore scene, where most of the aspirants are under 21, tuck their shirts in, and aren’t wasted, Skeleton plays raw, noisy punk that nods to anarcho and hardcore history. They’re the “special guest” playing the 6pm patio stage slot at Super Secret/Twistworthy Records’ free local showcase tonight at Beerland. The Red River venue’s increasingly rare patio shows are a crazy, one-of-a-kind scene, and this one will force even the most jaded old goons to admit the kids are all right.

Al Scorch Last year, Chicago folk singer Al Scorch’s local tour stop was the backyard of an East Austin house party. Since then, the banjo man’s been signed by marquee roots label Bloodshot Records, which releases his latest LP, Circle Round the Signs, on May 13. Scorch’s unassuming appearance belies his role as one of today’s great distillers of folk and punk. Listen closely to his wonderfully wordy songs at the Continental Club, 8pm. 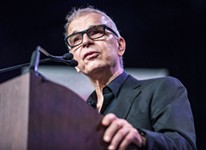 SXSW Music Keynote: Tony Visconti
“That’s what I’m going to be: The know-it-all about music.”