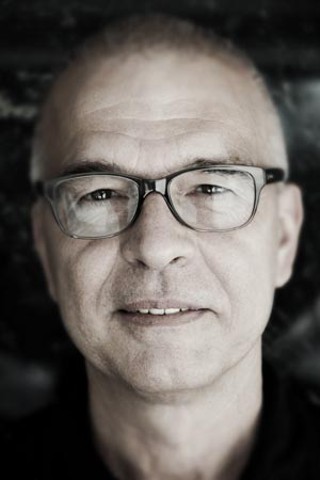 David Bowie as a South by Southwest Music keynote? Tony Visconti, who produced The Man Who Sold the World and Young Americans, co-produced the Berlin trilogy with Brian Eno, and piloted new Bowie swan song Blackstar into the abyss, could be the next best thing. Plus, since the festival super nova announced plans to have multiple keynotes, maybe Eno’s next.

Closer to home, the 71-year-old native Brooklynite produced not one, not two, but a trilogy of Alejandro Escovedo LPs beginning in 2008 with catalog classic Real Animal. That proved a perfect excuse for not one but a pair of lengthy interviews with the producer, plus a Chronicle photo shoot in his own back yard. Visconti’s no man who fell to Austin when it comes to the live music capital.

Equally newsworthy is SX’s announcement this morning of a potential series of keynoters starting with Visconti on Wednesday, Mar. 16, 11am, at the Austin Convention Center. Last year, the multimedia mega conference didn’t unveil a Music keynote until 10 days before Snoop Dogg internizzled on behalf of SXSW. Seeing as 2016 already telegrams an all-Bowie, all-the-time year, following Visconti with Iggy Pop and/or Iman only makes sense....