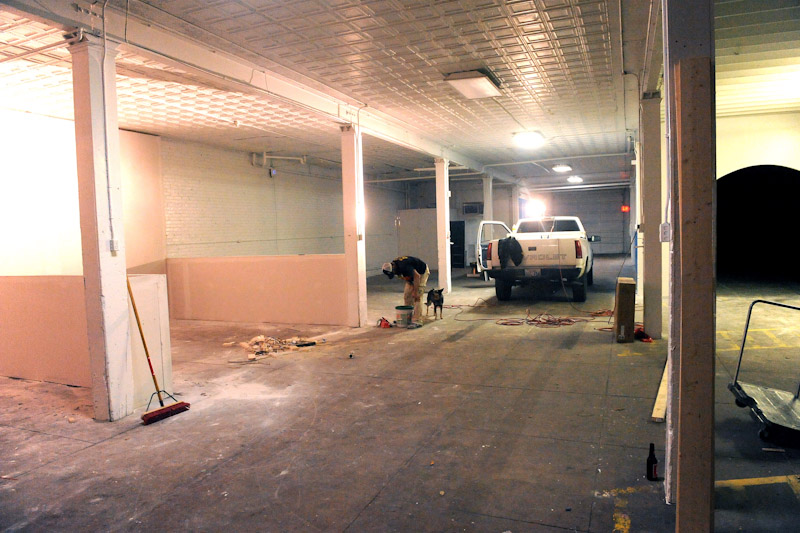 While the historic venue’s grand opening has yet to be announced, this exquisite sneak peek – presumably lined up by Antone’s new booker Zach Ernst – has been on the books for weeks, but the new club had to pass a building inspection this week before it was confirmed. In old-school fashion, tickets ($20) are only available at the Antone's box office (305 E. Fifth) on the same day as the show, beginning at 5pm.

Blue Monday
Antone’s anniversary winds up, not down