Friends of SIMS Wanna Be Your Dog

The Stooges’ seething, 1969 pre-punk doctrine, “I Wanna Be Your Dog,” survives on three menacing chords, animal sexuality, and the most plodding piano line ever plinked. Covering it remains one of rock & roll’s purest offerings. A convergence of local music mainstays have thus recharged the tune in the name of Austin mental health nonprofit SIMS. 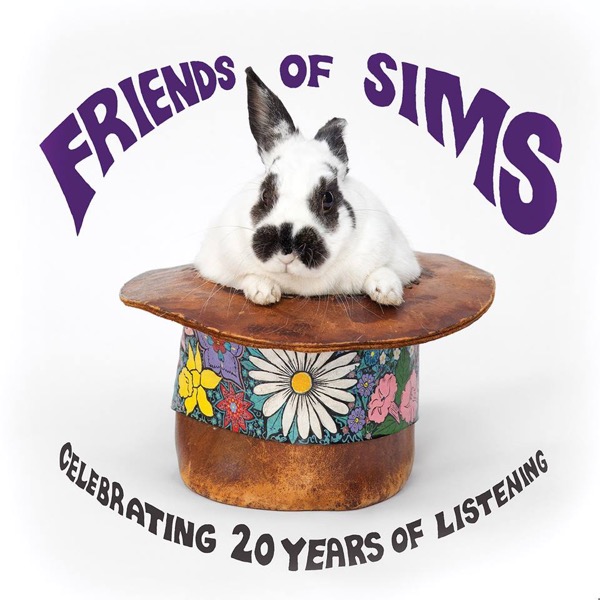 This bit of Stooges redux arrives on the new Friends of SIMS compilation, both a fundraiser for the SIMS Foundation, a vital non-profit supplying musicians with addiction and mental health services, and a tribute to the charity’s namesake inspiration, Pariah bassist Sims Ellison, who took his life in 1995. Sims’ brother and bandmate Kyle, who’s logged time as a touring guitarist for Ministry, Meat Puppets, Butthole Surfers, and Roky Erickson, conceived and orchestrated the album with a simple premise: Austin artists covering his favorite rock & roll songs.

The resulting 14-track CD, available at Antone’s Record Shop, Waterloo Records, and online, hits other high points, including Charlie Sexton covering David Bowie’s “Moonage Daydream,” the Happen-Ins – who already sound a lot like early-Seventies Rolling Stones – doing a stellar version of “Rip This Joint,” and Double Trouble/Arc Angels drummer Chris Layton getting out from behind the kit and in front of the mic to reprise Doug Sahm’s “She’s About A Mover.”

Meanwhile, metal vocalist supreme Jason McMaster soaks in some spotlight by revving up Broken Teeth to cover Judas Priest’s immortal “Breaking the Law.” Alejandro Escovedo, Austin’s foremost purveyor of “I Wanna Be Your Dog” over the past couple of decades, piles on more Stooges with “Gimme Danger.” Ellison plays guitar throughout the disc, but gets his own close-up on Ozzy Osbourne’s “Diary of A Madman.”