U.S. vinyl revolutionaries may have to surrender to Germany in the case of the Scorpions. Fiftieth anniversary reissues of eight key titles in the Hanover-hatched (b.1965) metallers’ discography stack a wealth of audio-visual content, but not a trio of new wax platters. Then again, they’re the only ones from the campaign available domestically. 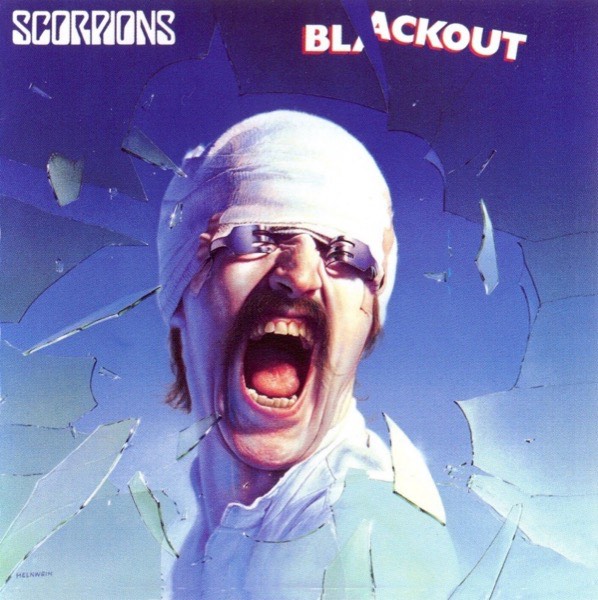 Platinum market penetrator Blackout (1982), its commercial peak follow-up Love at First Sting (’84), and the double live promotion for both, World Wide Live (’85), spin American petroleum product already, but their international counterparts arrive Friday. The latter include the audio content of digital counterparts in contrast to zero extras here, but not the bonus DVDs with tie-in concerts and documentaries. Could dead tech – gasp, CDs! – be the best consumer strategy in this case?

Considering the demographic (me), who else would care?

And with a passion, too, considering my first go-round on the turntable with Blackout came at 16 years of age and coincided not-so-neatly with my first and last tussle with a fifth of Tanqueray gin. An Oakland A’s baseball game may have been involved that night, and before and after, copious amounts of barf, but a Shure stylus touching down on the opening title track to Blackout went off like an air raid siren in my headphones. Extreme metal already reached up through the drains of the Bay Area by that point, but to my ears and spinning head, “Blackout” delivered on the promise of its title by mostly eradicating that day from memory.

None of those first four titles are included in the 50th anniversary campaign, but the next octet is. 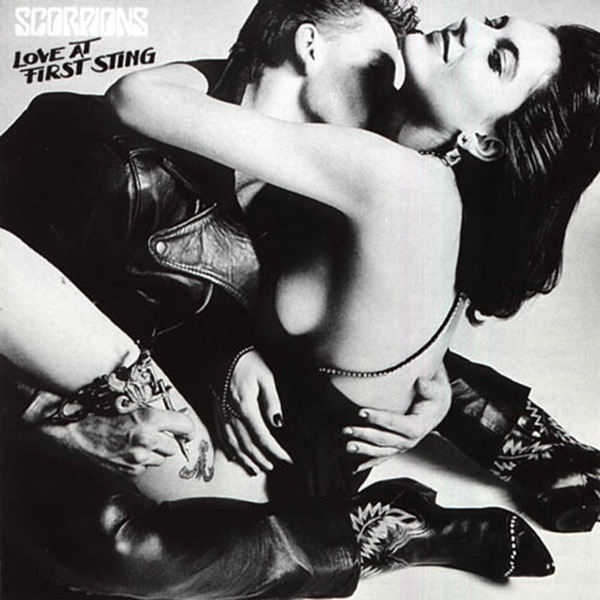 Vinyally, Blackout improves little on its aluminum precursor. The bass response on “No One Like You” highlights Herman Rarebell’s decidedly leaden backbeat. The Scorpions’ catalyst drummer swung in real life – his unhinged hedonism blazing a trail for Guns N’ Roses by decade’s end – but his time-keeping didn’t, even if his musical compositions (Animal Magnetism’s “Falling in Love”) and lyrics (Blackout’s “You Give Me All I Need,” “Dynamite,” “Arizona”) did. 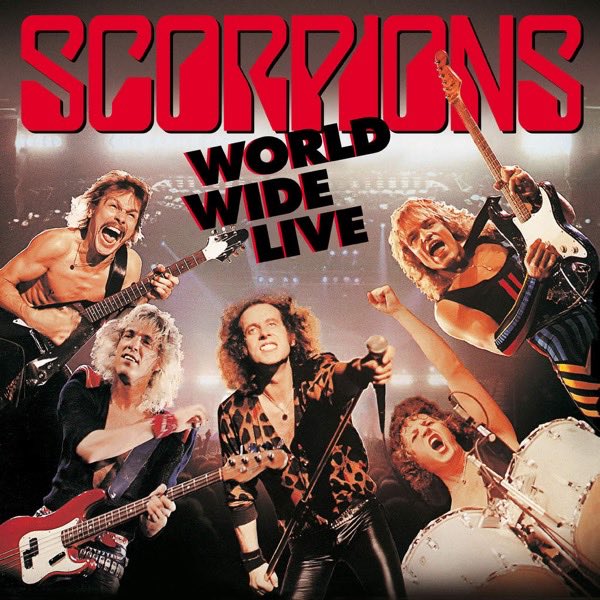 Love at First Sting follows suit with its “No One Like You” rewrite “Rock You Like a Hurricane” booming thunderously. Ditto the fat bottom of “Big City Nights.” A carpet-bombing jacketed in a power ballad, “Coming Home” fares best, its palpable dynamism amped by a raw vinyl edge. Equally unrefined: Helmut Newton’s original artwork has been reproduced as if by Xerox. An original record store promo poster for the LP backs me here at the office as proof of its former tattoo and leather perfection.

Four sides of World Wide Live restore the track listing of the CD issue, but no puny jewel case fits the tour poster that comes with the vinyl and pinpoints my first and only Scorpions show until a pair of Frank Erwin Center dates in 2003/04 (where they actually dusted off “We’ll Burn the Sky”) to March 1984 in Los Angeles. A live uptick of Brontosaurus lumber “Loving You Sunday Morning” births pure motor speedway rumble, especially when followed by an equally loose boulder in “Make It Real.” Definitive deep cut “Another Piece of Meat” remains muddy on vinyl, but its “rasselbande” chorus balls fists forever. 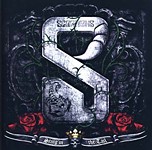