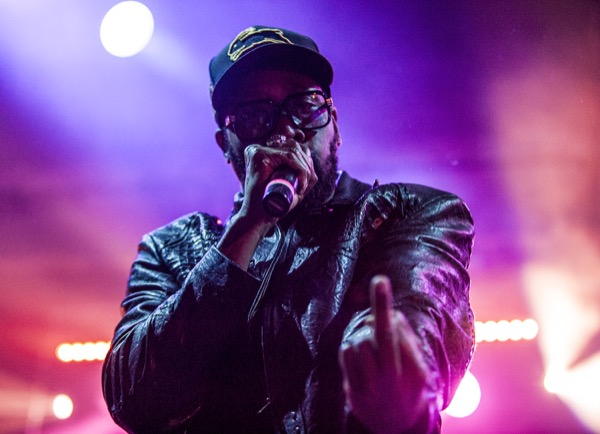 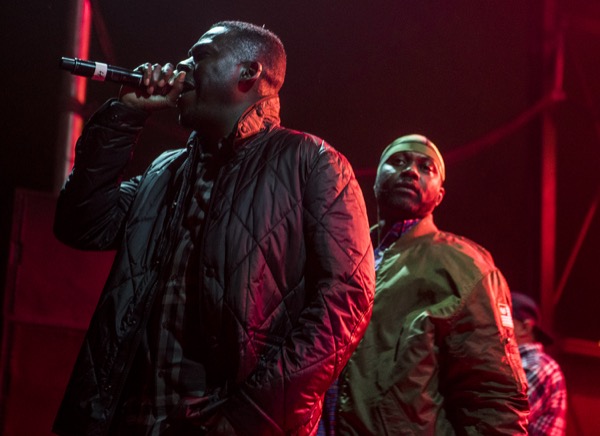 Trudging uncomfortably into nostalgia act status, Wu-Tang’s output quality has waned considerably, forcing the almost quarter-century New York crew into falling back onto their immense catalog. Working against the Clan was the predictable absences of their most dynamic members: Ghostface, Method Man, Raekwon, and to a lesser extent, Cappadonna.

In their places, the remaining five mostly stood around on Wu classics “Protect Ya Neck,” “Da Mystery of Chessboxin’,” and “Triumph.” The tired call and response worked out of an optimistic wistfulness, the mob just looking for that spark. And of course “C.R.E.A.M.” was performed.

In a sad display, Masta Killa ended up substituting on the song for the missing Raekwon and his iconic lead verse. There was also the misplayed assumption that anyone would want to hear “Lean Like Me.” Or any U-God single, for that matter.

Lastly, they played trite tribute to Ol’ Dirty Bastard on “Got Your Money” and the still-awesome “Brooklyn Zoo,” faint sounds of the buried MC rolling over in his grave still audible. As the clock struck cold and windy, the forlorn members looked for love among a largely dispassionate crowd. A young man waved a lonely flag, seemingly for nothing in particular, but it turned out to be an unconscious signaling of capitulation.

Yes, the tolling reaper came, drudging forward in a dreary and windblown evening, calling a once great band home.

Wu-Tang Clan: A Better Tomorrow
A requiem for rappers passing in the night