Compton’s Good Kid says it loud and proud for PBS

Codifying Kendrick Lamar as a rapper undermines the message, the messenger, and his medium’s possibilities all at once. Friday’s triumphant Austin City Limits taping embodied all black music and the cogent universality of life-giving liberation, which those of all races and creeds could celebrate. 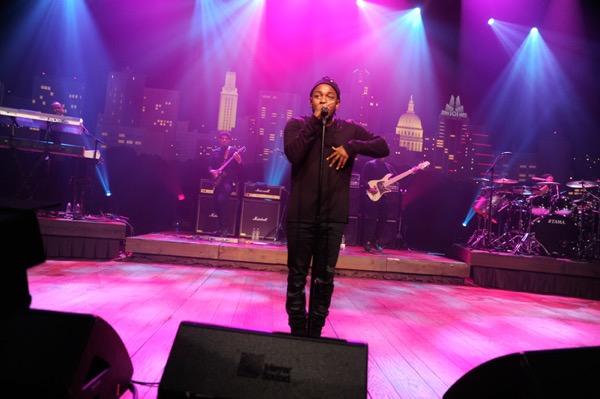 Photo by Scott Newton/Courtesy of KLRU-TV

Coming off provocative sophomore anti-slump, To Pimp A Butterfly, a landmark treatise about race, freedom, and fame, the Compton MC brought his Kunta Groove Sessions tour to the Moody Theater. Backed by the fourpiece Wesley Theory, the short run has been plagued early with interesting backfires, witless concertgoers reportedly leaving after Future’s performances in Brooklyn and Chicago. In Austin, armed with an emotionally-charged set better suited for intimate environments and open minds, Lamar had Sly Stone’s proverbial riot going on at Austin City Limits like few before him.

Leading with “Can’t Hide Love,” the compact, 28-year-old dynamo wielded some Earth, Wind & Fire – existentialists in their own right – to quickly assimilate the crossbred audience that filled the venue from floor to rafters. Eschewing curses for TV, Lamar’s rawness and free-jazzy stream of consciousness lost none of its bite. He also dug extensively into 2013 debut Good Kid, M.A.A.D City, artfully blending in the Jay Z-crushing remixed version of “Backseat Freestyle,” anti-alcoholism tune “Swimming Pools,” the sobering “Money Trees,” and an utterly dominating rock-rap rendition of “M.A.A.D City.”

Even so, the most powerful tracks of the nearly two-hour taping came from To Pimp A Butterfly thanks to their live playability.

“For Sale?” and “These Walls” were re-engineered into epic Parliament/Funkadelic jams, while the textured nuance found in “How Much A Dollar Cost,” the silent killer off Butterfly, would be difficult to pull off in stadiums. Hard-hitters “Blacker the Berry” and “Alright” were the lasting highlights. The latter, led forward by the crowd’s rally chanting of “we gon’ be alright,” clearly left the rapper moved.

Demonstrating his crowd-tuning ability, Lamar turned omniscient maestro afterward, twisting the willing pack up and down as a singular volume knob. Meanwhile, the Wesley Theory succeeded in keeping the funk alive, with the rapper working as the director of a vacillating sonic sprawl. Simultaneously convulsive and controlled, his every movement was executed with efficiency and purpose.

The epiphanies made evident were Kendrick Lamar’s ascendency as a quintessential James Brownian bandleader. And, of course, the life-affirming qualities of the songs themselves. Meticulously allocating his words, he untangled the sinewy limbs of inner-city existence, with its jungle of unadulterated horrors and occasional successes.

Lamar’s exceptional talent remains in his mainlining of the past to the present – broader universality made new. The essence of the black experience in Brown’s “Say It Loud” and Billy Paul’s “Am I Black Enough for You” turn into Lamar’s Butterfly version of “I.” Taking hip-hop as a medium to its ultimate spectral potential, the rapper invited us into and managed an unflinching parallel of contextual dualities, magnifying the black man’s bloody thorns and subtle triumphs.

Friday’s taping wasn’t only a moment analogous to another era-altering artist’s conquest. That’s selling short what occurred. Using the greatest elements and essences of those before him, Kendrick Lamar live-stamped this juncture in midstream, marking his reconstitution of black music as a universal force. 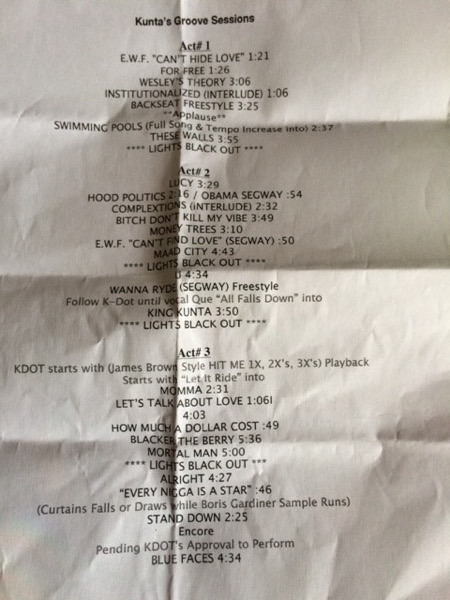 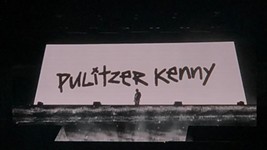 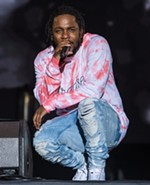