Jeff Tweedy & Co. air new LP and then some during epic set

Jeff Tweedy’s unconcerned with “dad rock” pigeonholing. If anything, looking scruffy with geek-chic glasses, a stiff cowboy hat, and Big Bill Bronzy t-shirt, the Wilco frontman seems to embrace the term. On the first of two consecutive nights at Stubb’s, his Chicago sextet performed its new LP, Star Wars, in its entirety Tuesday night. 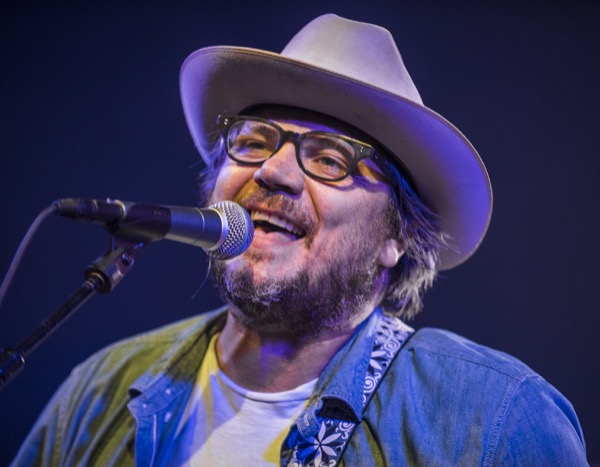 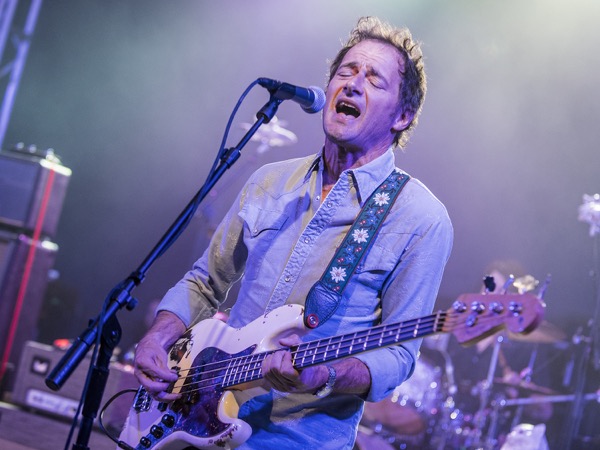 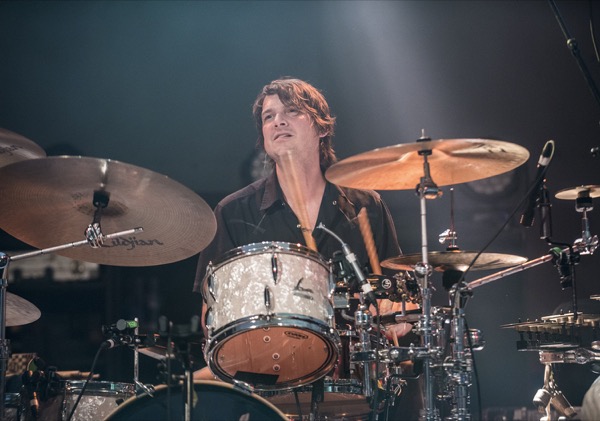 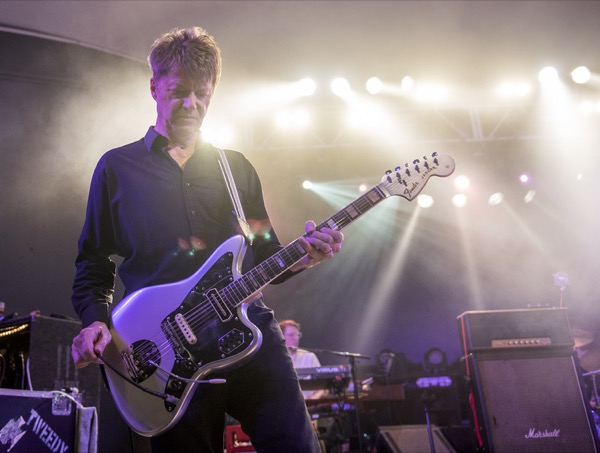 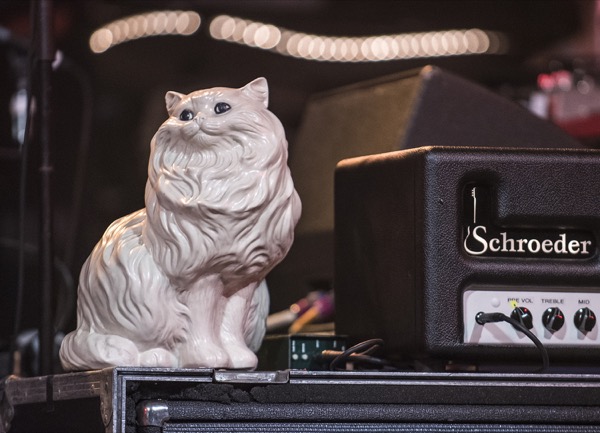 That proved both great news for fans of the July release, Wilco’s ninth LP, and 40 or so minutes of dullsville for those less keen on the 11-track listen. At times, the new material’s labored eccentricity felt spoon-fed with now formulaic freakouts. Some (“You Satellite,” “Taste the Ceiling”) surfaced more charming than their recorded form.

“That was our new album, Star Wars,” nodded Tweedy. “Thanks for listening.”

A Ghost Is Born cut “At Least That’s What You Said” continued the lengthy 31-song set. Next, 2001’s pristine Yankee Hotel Foxtrot was revisited via “I Am Trying to Break Your Heart.” Its LP rejoinder, “Kamera,” followed in an updated, crunch-distortion take.

Each bandmember sounded flawlessly on, all mint parts of an immaculately-greased rock wheel. Adding to that musicianship was a scaling back of the showboat live elements of recent years, like spotlit Pete Townshend-type guitar windmill wind-ups. The avant-epic eccentricity has ebbed appreciably, leaving – sans smoke and mirrors – the music as meat. Songs as inherently delightful as “Box Full of Letters” still shine unaided by theatrics or sonic embellishment.

“This is our favorite place – you know that, right?” Tweedy revered. “Austin’s hard to beat.”

The 48-year-old, who also fronts a band with his 19-year-old son Spencer, reminisced about Wilco’s early days, recalling one of the group’s first-ever shows (“Twenty years ago at Liberty Lunch”). His dry sense of humor surfaced as the set progressed, cracking corny jokes and smiling through self-deprecating jabs.

Channeling that mid-Nineties era, Being There upper “I Got You” enthused, while peppy Yankee Hotel cut “Heavy Metal Drummer” nodded the Midwesterners’ early St. Louis roots. It was this stretch of songs, also including closer “Outtasite,” that delivered the lengthy two-and-a-half-hour set’s sweet spot. Nostalgia had nothing to do with it. Simply, those songs’ spirit arrive unparalleled.

After the frenzy of “Spiders,” the band returned fully acoustic for a second encore, an idea better in theory than in practice. As endearing and easygoing as it was, most of the songs chosen – including “Misunderstood,” “Casino Queen,” and “Shot in the Arm” – packed a flimsier punch unplugged, though “It’s Just That Simple,” sung by bassist John Stirratt, was a rarely-served treat.

“Welcome home!” someone shouted during a lull in “California Stars.” That sentiment felt so right in the moment considering Wilco’s longstanding relationship with Austin. No one seemed to mind its inaccuracy.

“How many of you are coming back tomorrow?” Tweedy wondered to wide cheers. “OK, then. We better learn some more songs.” 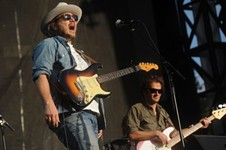 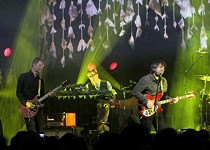