Stephen Malkmus Roots for the Bears!

Left Coaster pulls out some Pavement at the Parish 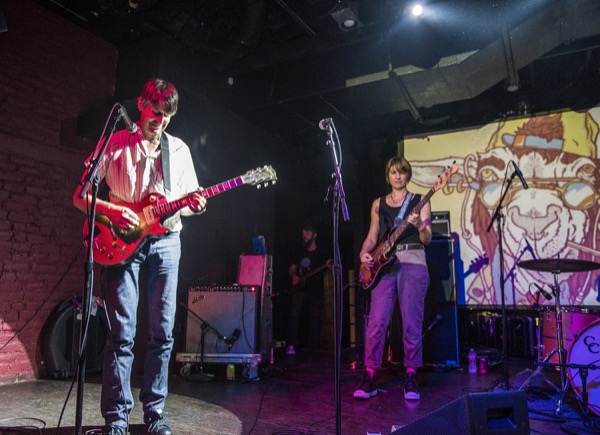 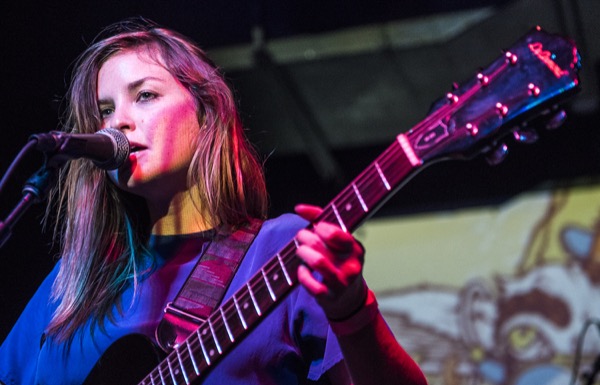 “It’s nice to be here in Austin,” he welcomed. “Texas lost, but, I think the other team was better. That’s just how it goes.”

Lighthearted and lackadaisical progressed the Portlanders’ 75-minute set, the quartet frequently tapping its two most recent LPs, 2011’s Mirror Traffic and 2013’s Wig Out at Jagbags. “Stick Figures in Love,” the former’s standout, beamed in poppy excellence, as did the latter’s zany “Cinnamon and Lesbians.”

After debuting a new tune, the 49-year-old bandleader brandished maracas for a “karaoke” rendition of 2005’s “Freeze the Saints.” With just bandmate Mike Clark’s keys as accompaniment, the version was a disastrous delight. The singer sauntered the stage citing mic feedback, lousing lyrics, and ultimately knocking his head on the overhead speaker.

“I’m holding up!” the frontman later assured, a Pearl Snap Pilsner in hand. “I’ve got the West Coast advantage tonight. It’s, like, an hour earlier in my brain.”

He meant two hours, of course.

“He reminds me of Donald Trump,” cracked Malkmus. “They probably share the same hookers.”

Anthemic Face the Truth cut “Baby C’Mon” closed the main performance. When the band returned for an encore, the UVA grad had swapped his short-sleeve button-up for a comfier 1987 Virginia Cavaliers basketball T.

“I’m gonna play some fuckin’ Pavement tunes,” he announced. “I mean, they’re not as good as us, but you guys certainly seem to think so, so we’ll play ‘em for you.”

“I wasn’t actually in Pavement,” she joked.

Regrouped, the band blasted through that Brighten the Corners number seamlessly. “It’s perfect!” roared a guy nearby as it wrapped. It was. 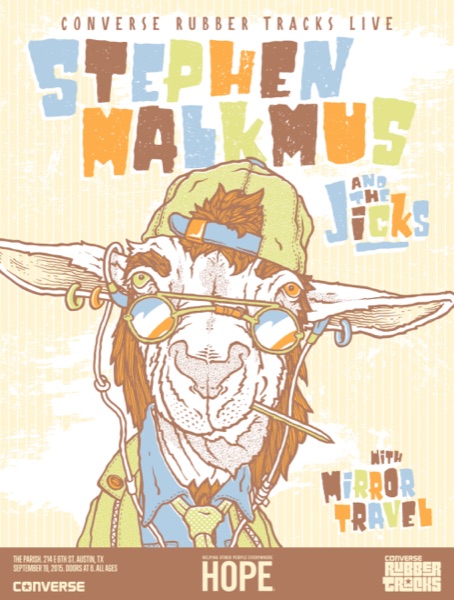