By Kevin Curtin and Raoul Hernandez,

ACL Fest stole its own thunder when the official website inexplicably posted, then deleted, the 2015 lineup on Sunday night, two days before its scheduled announcement. Mum’s the word from reps regarding how that hype-killing gaffe occurred, but we can assume someone got taken out back of the shed Monday morning. 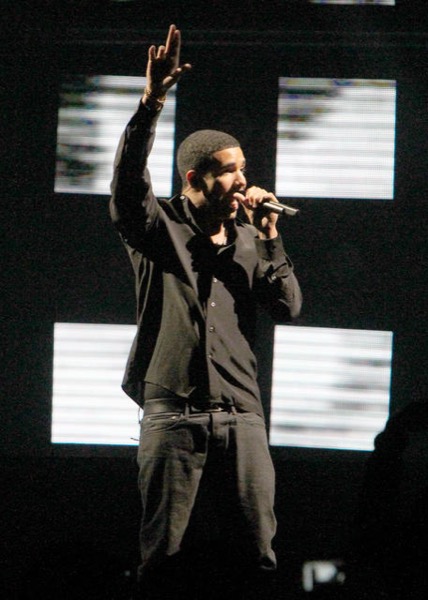 Secured as well is the first Austin show for erudite folk rockers the Decemberists since the January release of What a Terrible World, What a Beautiful World. Also netted are young Fort Worth soul man Leon Bridges, who could have played any festival after his triumphant breakthrough at South by Southwest, recent PBS performers TV On the Radio, Eighties punk superstar Billy Idol, emo survivors Brand New, and Aussie psych lords Tame Impala – headlining Levitation on Friday.

While ACL’s late-blooming interest in hip-hop seemed to reach a pinnacle last year with double rap headliners Outkast and Eminem, the Fest remains a platform for microphone fiends in 2015 with the stadium-sized draw of Drake, who last played Austin in 2012, but also Run the Jewels, Chance the Rapper, and A$AP Rocky.

Growing at the same rate is ACL’s electronic music profile, which accounts for three headliners in addition to undercard attractions like Nero, Classixx, and Flosstradamus. Expect those acts to be parceled out in late-evening sets over the weekend so the notably young rave sector has something to throw their glow sticks at.

Last year, the artistic chasm between weekend one and weekend two of ACL Fest could be stated in one word: Lorde – the Kiwi teen drawing a huge crowd during her second weekend one-off. This year, ticket holders have to choose between weekend one exclusives the Strokes and Alabama Shakes, and weekend two headliners Florence + the Machine and Modest Mouse. Even among the lower strata of acts there’s exclusives, like first-weekend Texas troubadour William Clark Green versus SNL scion Elle King and Chapel Hill jubilee roots duo Mandolin Orange. The gospel tent remains its own divide between the two Fests.

Austin artists playing the hootenany range from nationally known entities Gary Clark Jr., Shakey Graves, and annual shoe-ins Asleep at the Wheel to a host of local soldiers divided between weekend one – among them Ume, Leopold & His Fiction, the Wind + the Wave, Calliope Musicals, Residual Kid, and Mother Falcon; and second-weekend inclusions Tameca Jones, Knifight, the Nightowls, and Riders Against the Storm.

The online ticket window for ACL Fest passes opens this morning at 10am CST. Passes for the weekend of your choice run $250. Single day tickets carry a $100 price tag, but won’t be available until summer.