The grumbling began as soon as the keynote announcement was made. The old guard wanted Dylan. Instead, on Friday morning, they got the Doggfather. 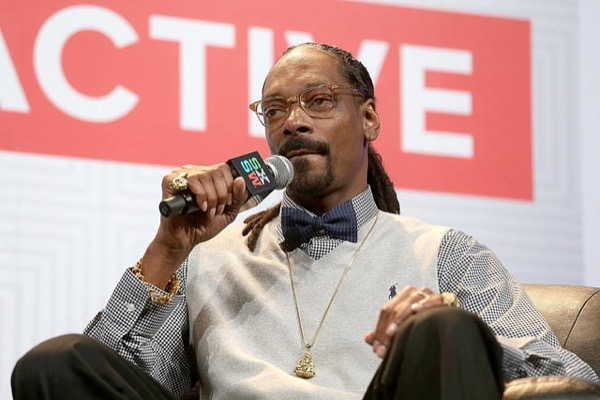 Predictions that no one cared to hear from the Long Beach rapper born Calvin Broadus were off the mark as the Austin Convention Center ballroom reached capacity before the start of the wake-and-bake conversation. Sporting a crisp dress shirt, gray sweater vest and bowtie, the D-O-double-G looked dapper while dishing on everything from weed to Reaganomics.

When not blatantly pushing his latest media projects or boasting about his leadership qualities, Snoop was insightful, funny, and charming. It’s a shame the interview was conducted by his manager Ted Chung who, while polished and professional, gave the appearance that this was little more than a carefully crafted infomercial.

One piece of real news to emerge from the interview was the announcement that Snoop is developing a drama with HBO that centers on the influx of drugs and gun violence in Los Angeles neighborhoods in the Eighties. Producer Allen Hughes (Menace II Society) and writer Rodney Barnes (The Boondocks) have reportedly signed on as well.

“When Reaganomics kicked in, certain things got taken away – after school programs and things of that nature,” Snoop explained. “It was a shift from having fun and playing football to selling drugs and shooting at each other. To me, it was a system that was designed because once Reaganomics began, that’s when this began.”

Snoop’s team was smart enough to know that any Austin audience can be won over with a good Willie Nelson story. The odd couple spent 4/20 together in Amsterdam one year playing dominoes (“Willie was kickin’ my ass!”), and venturing to the Kentucky Fried Chicken drive-through for a munchie run.

Snoop’s forthcoming album Bush was entirely produced by Pharrell, another kindred spirit and the man behind his crossover hits “Beautiful” and “Drop It Like It’s Hot.”

“The mothership is reconnected,” he said of the new project. “It’s a ride through the funkmosphere.”

“I always keep my ear to the street and my feet to the pavement.” 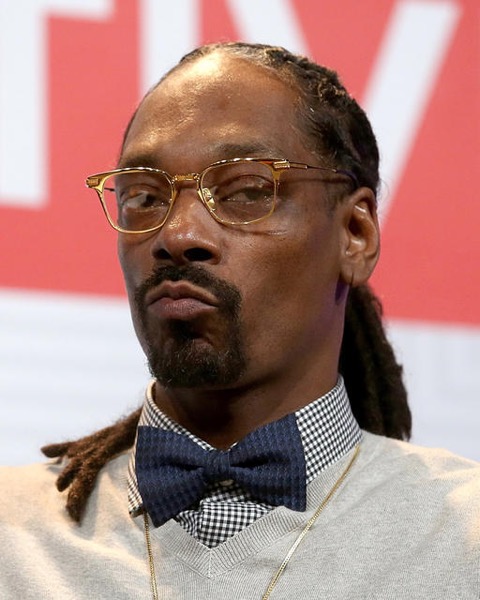