Now in its fourth year, the Heartbreaker Banquet on Willie Nelson’s ranch 30 miles west of Austin has evolved into a premier destination event during SXSW. The highly curated experience packs rising roots artists into the makeshift movie-prop town with Willie serving as both headliner and inspirational force. 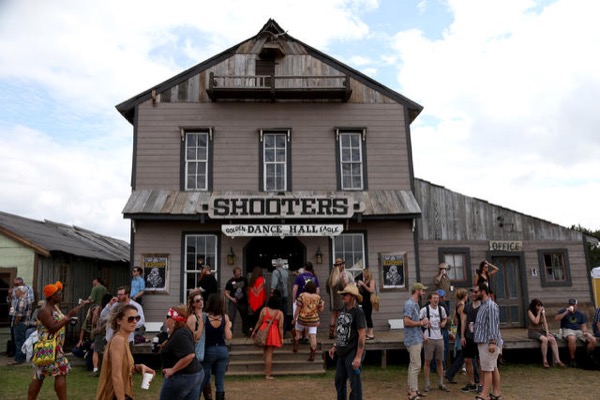 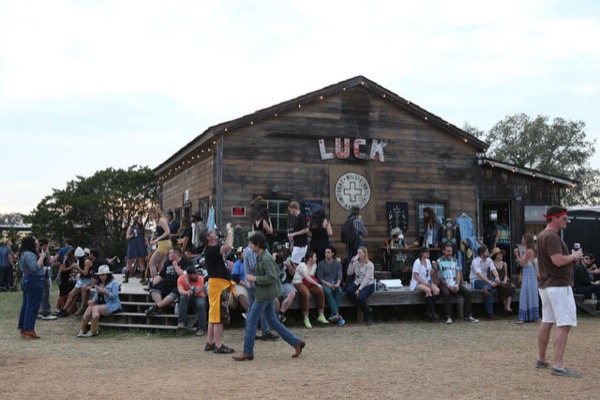 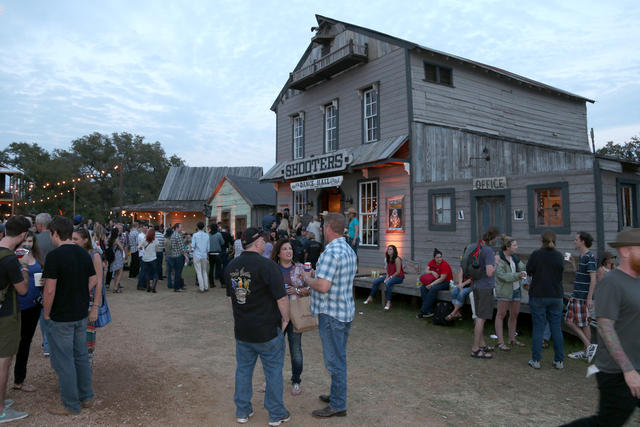 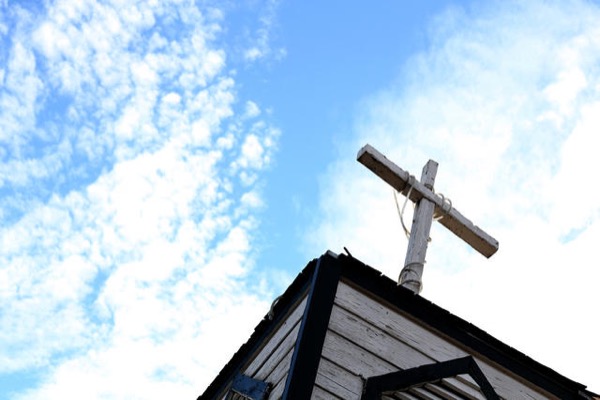 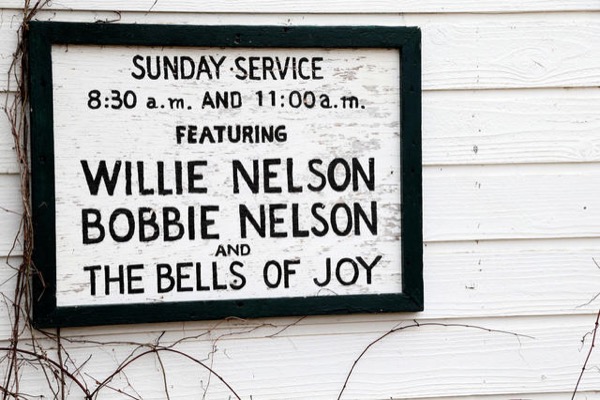 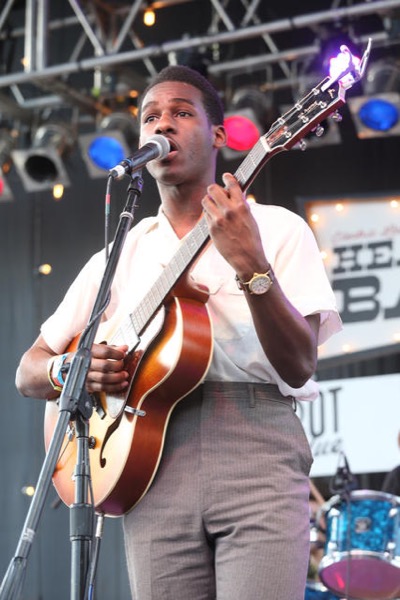 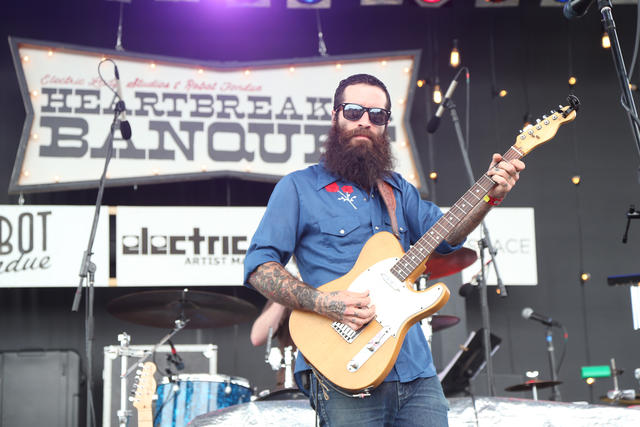 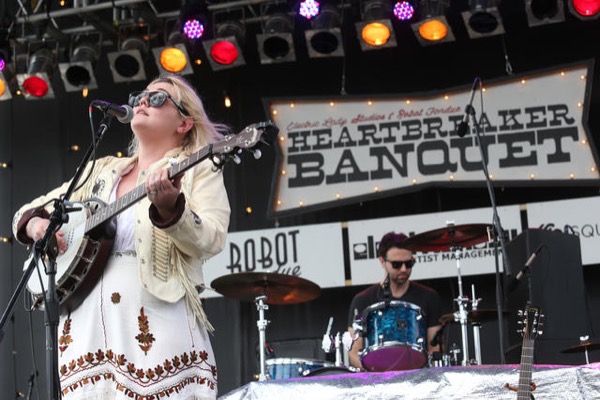 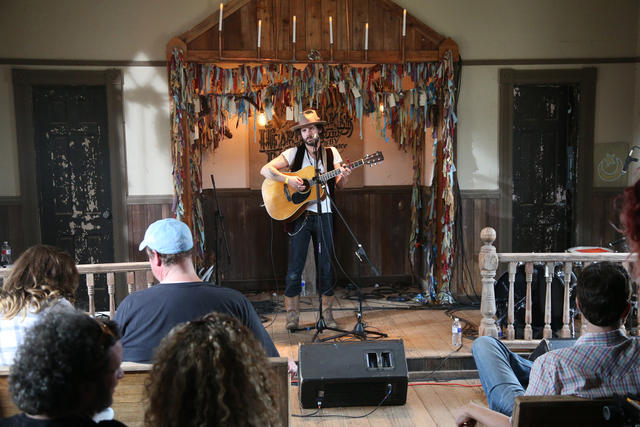 Austin’s Heartless Bastards pierced the late afternoon heat, working songs from a forthcoming album that plied a mellower vibe with harmonies, but no less directly intense songwriting and vocals from Erika Wennerstrom. Fort Worth throwback soul sensation Leon Bridges continued to turn heads, packing the plaza through the immaculately smooth “Coming Home” and stunning solo closer “Take Me To Your River” as the evening cooled. Though still tentative onstage, Bridges has found a groove supported live by White Denim’s Josh Block and Austin Jenkins.

Israel Nash turned up the tent with roaring psych jams that conjured Crazy Horse and the Allman Brothers, but Angel Olsen brought the crowd to a complete hush behind her solo set, “White Fire” devastatingly drawling. 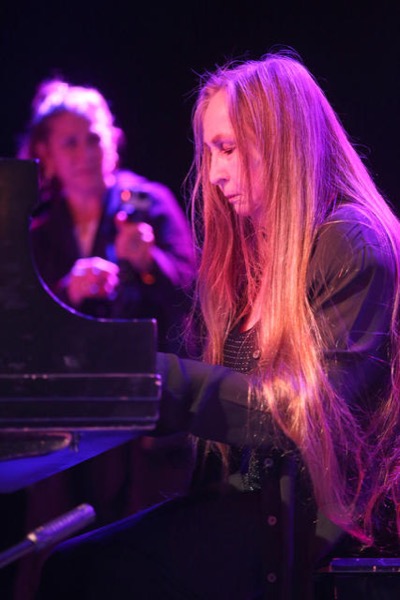 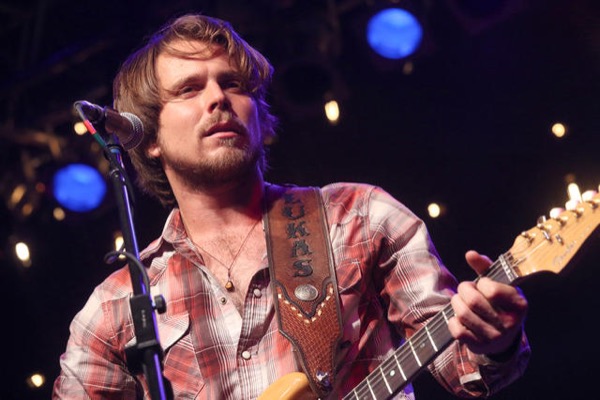 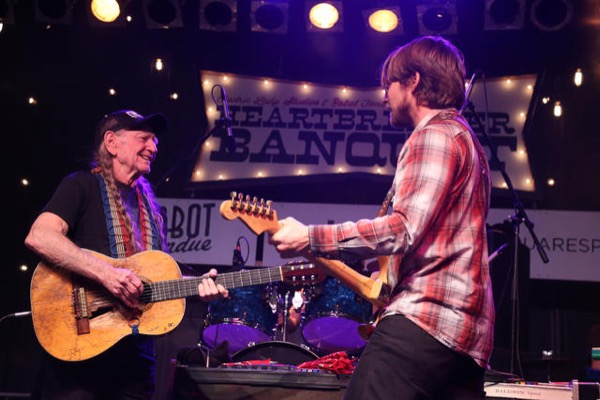 Hurray for the Riff Raff cemented the star-power of songwriter Alynda Lee Segarra on the main stage, especially a blistering “The Body Electric,” setting up the closing set from Willie Nelson & Family. Micah Nelson’s experimental jazz-grass outfit Insects vs Robots led off, but Lukas Nelson & Promise of the Real proved the scion’s quartet has progressed into legitimate powerhouse, evolving beyond guitar fireworks to showcase his own songwriting talent, as his father sat smiling side-stage.

Willie’s set kept close to familiar favorites, but backed by his sons and sister Bobbie Nelson, presented a much looser and more casual atmosphere, especially in closing the night by bringing friends and extended family onstage for “Roll Me Up and Smoke Me When I Die.”

The Heartbreaker Banquet has become something of a Willie’s Picnic 2.0, a singular experience of top talent and a unique setting that draws a similarly eclectic audience that only the headliner could round up. 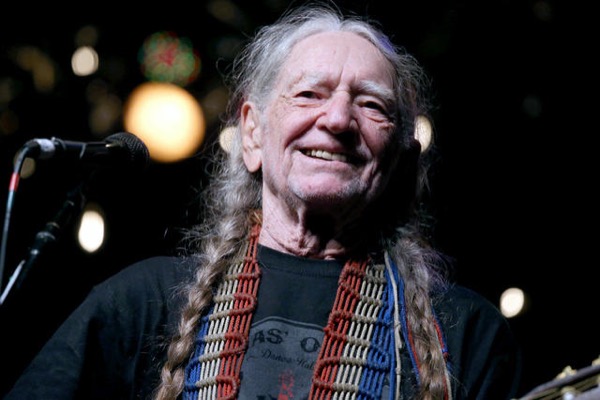