Folks like to gripe about SXSW going corporate, but an experienced MC can still torch even the best-made plans. Indiana rapper Freddie Gibbs, who dropped EP Piñata with Madlib last March, cut right to the chase amidst J Rocc’s set Wednesday night at Empire Garage: “Everybody say, ‘Fuck Police!’” 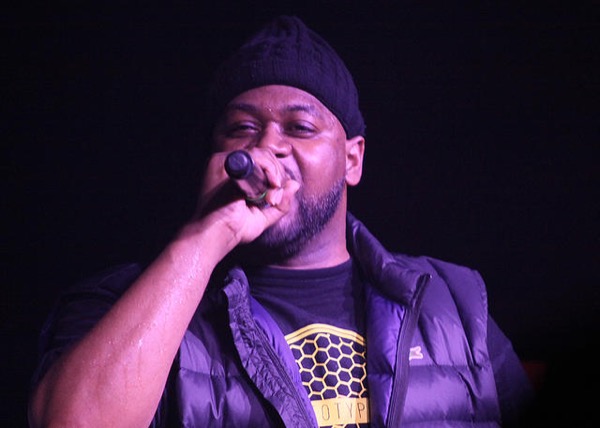 Badbadnotgood is a big name for a fresh-faced trio of Canadian jazz prodigies – Matthew A. Tavares, Chester Hansen, and Alexander Sowinski – but they too brought reinforcements. Try Wu-Tang don Ghostface Killah. The crowd yelped in response, but Badbadnotgood, who worked with the statesman on the roiling grooves of February’s Sour Soul, couldn’t contain their delirium.

Killah couldn’t get enough either, scoffing at the three-song limit: “I say, ‘Fuck that,’ for y’all.” 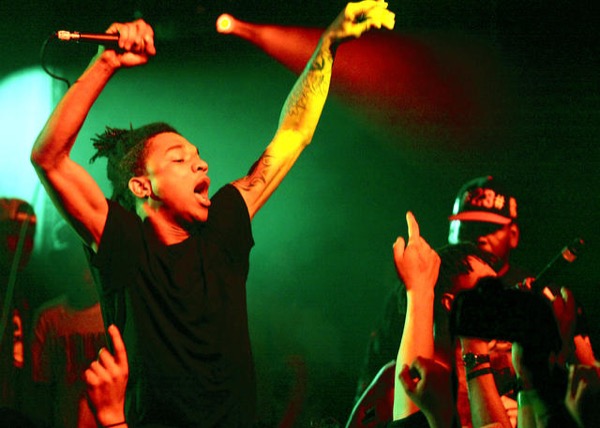 Half-past midnight, Mississippi-born hip-hop duo Rae Sremmurd, gregarious brothers Swae Lee and Jimmy Brown, established the “No Flex Zone” from February’s debut SremmLife. For the first time all night, everybody in the audience chanted in unison. Party anthems are what launched the once homeless brothers from casual dining gigs and turnt house parties into a double dose of Richie Rich.

If they stick to just one thing, at least they do it expertly.

“I need to see all my ladies go crazy,” directed Jimmy, as they launched into “No Type,” an unapologetic ode to their love of “bad bitches.”

“To us, bad bitches are a category," Swae Lee told Complex last week. “You got Asian, Latino, black, white, tall short - we like all of them. As long as they bad bitches.”