Rev. Gary Davis’ “I Am the Light of This World” contains the line, “Well we got fiery fingers, Lord, and we got fiery hands.” Even though he’s reached the advanced age of 74, Jorma Kaukonen sang those words Tuesday night at Lucky Lounge with the curl of a smile on his lips. Perhaps he was referring to himself. 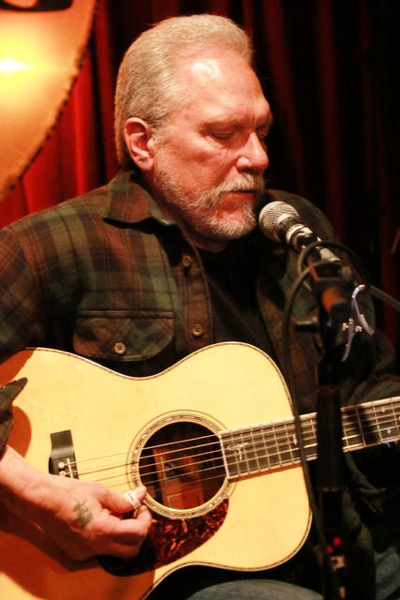 The large, tie-dyed Deadhead/Hot Tuna tribe that gathered for this set remained remarkably attentive given a venue that wasn’t optimal for a solo acoustic show. The onetime Jefferson Airplane guitarist rewarded them with tunes from his savory new disc Ain’t In No Hurry, including the surefooted yet lean title track, and Prohibition-era lament “Nobody Knows You When Your Down and Out.”

Another Davis tune, this one identified with Hot Tuna, “Hesitation Blues,” contained a couple of contemporary twists that made the song nearly new 40 years after it first appeared on vinyl. Referring to his absent accompanist of a half-century, Airplane and Hot Tuna bandmate Jack Casady, he explained with a touch of sorrow, “Too bad Jack’s in New York City of all places tonight.”

For his part, Kaukonen appeared more than happy to be in Texas as he acknowledged before paying tribute to Lightnin’ Hopkins with a rendition of the Lone Star bluesman’s “Come Back Baby.” As it did though out, Kaukonen’s guitar drone grounded the blues in sublime hypnotism.