Cruel irony that on family day at Rodeo Austin – Sundays, when the rodeo portion runs a kid-friendly 3-5pm – that mine kept our precious toddler from claiming that yes, this was in fact his first time at the rodeo. Only family can be that freakin’ inconsiderate. 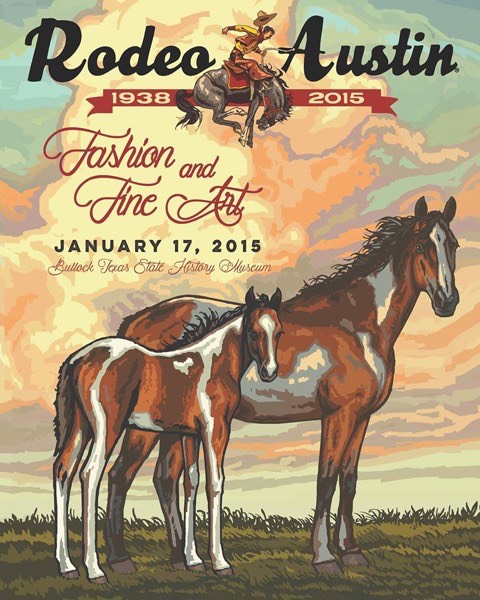 By a miracle of real and metaphorical green lights the whole way to the Travis Country Expo Center, we arrived inside the at-capacity pig races barn some 13 minutes early. Smooth sailing from here, I thought. Same as the third and final 1:45pm running that found a pot-bellied pork chop express wearing burnt orange beating out the three other collegiate-sponsored swine for an Oreo cookie.

After a stroll through the animal pens, and both an up-close horse snort and bovine call will get your baby’s attention, we settled in for a token lunch. Twenty tokens play as fast as slot machines at the food booths, but Lazlo fell asleep and a hot meal a half a city away from Downtown felt idyllic. Except, we’d still heard nothing from the impending relies.

Afterward, when we got to the ticket window, only obstructed view seats remained. Game over. The tot cried on the way home while smoke poured out of his parents’ ears.

Last year had played out as blue ribbon compared to last place. Sunday of South By Southwest Music 2014, my wife and I took a reporter from The New York Times and a senior rocket scientist for Rolling Stone to see the bulls, broncs, and Dwight Yoakam at Rodeo Austin. All of us held on and got the rides of our lives.

Saturday, Willie Nelson kicked off this year’s edition of the two-week spectacle – finally moved forward to coincide with the beginning of SXSW rather than the tail – by not only selling out the 6,500-person arena. They had to hock standing room on the dirt floor where the stage spins round after they’ve cleared the cowboys and their rides. Yesterday was to be our follow-up date with Yoakam.

Thirteen days remain, rodeos followed by Panic! At the Disco tomorrow, the Beach Boys Wednesday – the Mike Love-led version, even though Brian Wilson already sat in on SXSW Film – and my personal pick of the litter, Boyz II Men on March 24. Next Sunday, Red Dirt Okie rockers Turnpike Troubadours stir up the arena. Maybe my blood pressure will have returned to normal by then. 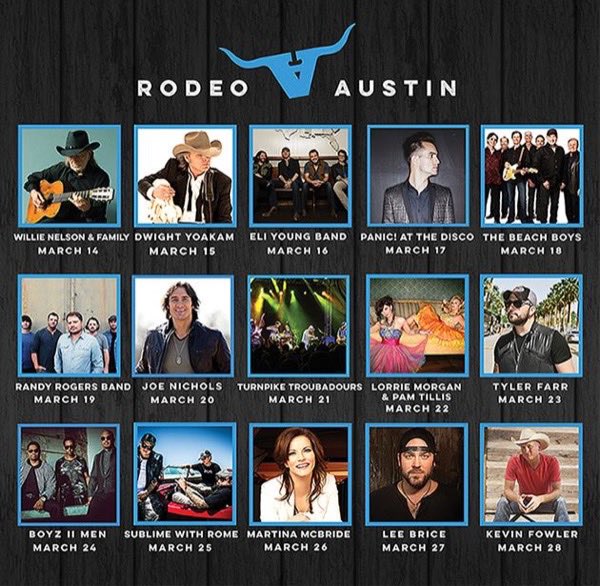 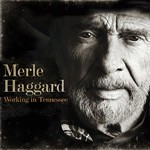