Yeezus booked for Kimmel, Blige and D’Angelo for Samsung

Jimmy Kimmel let the cat out of the bag last night on national television that Kanye West would be a guest on his show next Friday, which tapes locally all next week at the Long Center. That puts Yeezus in Austin during South By Southwest. 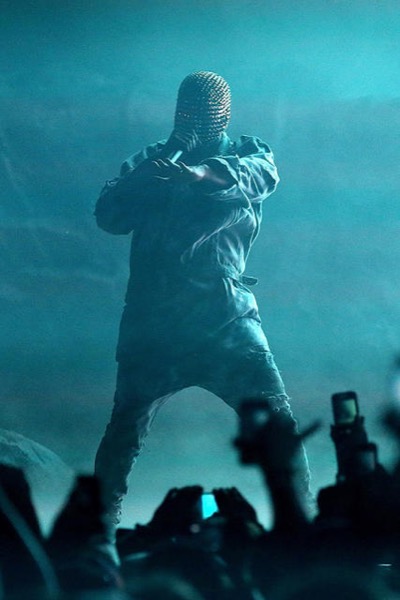 This was the first confirmation of a SXSW appearance this year for West, no stranger to the conference. The timing’s opportune for both entities, since the Chicago-raised rap superstar recently revealed he has an album on the way entitled So Help Me God. Kimmel announced the booking for his show during an interview with President Obama, in which the commander-in-chief denied having Kanye’s phone number.

Jimmy Kimmel Live tapes March 16-20. The Long Center updated its schedule this morning to include West as Friday’s guest. It’s unclear whether he’ll perform on the show or just be interviewed. No SXSW concert appearances have been announced thus far, but it stands to reason he’ll put in some time on the mic while in town.

Another artist on many SXSW wish lists, D’Angelo, has been confirmed to perform at a Samsung-sponsored event this Sunday, reports Mashable. The R&B artist, who resurfaced with Black Messiah in December after 14 years without an album, stands booked to play at the Samsung Supper Club, which is reportedly an invite-only event on the rooftop of 333 E. Second Street. Mary J. Blige also joins the supper club on Tuesday, March 17.