Austin acts cover their own on compilation out today

When choosing a song to cover, bands typically dig for universally beloved source material and avoid contemporary compositions. The connection between the 25 Austin acts featured on new album Parallels, which arrived digitally today and hits stores later this week, is they all have deals with Frog Music Licensing. 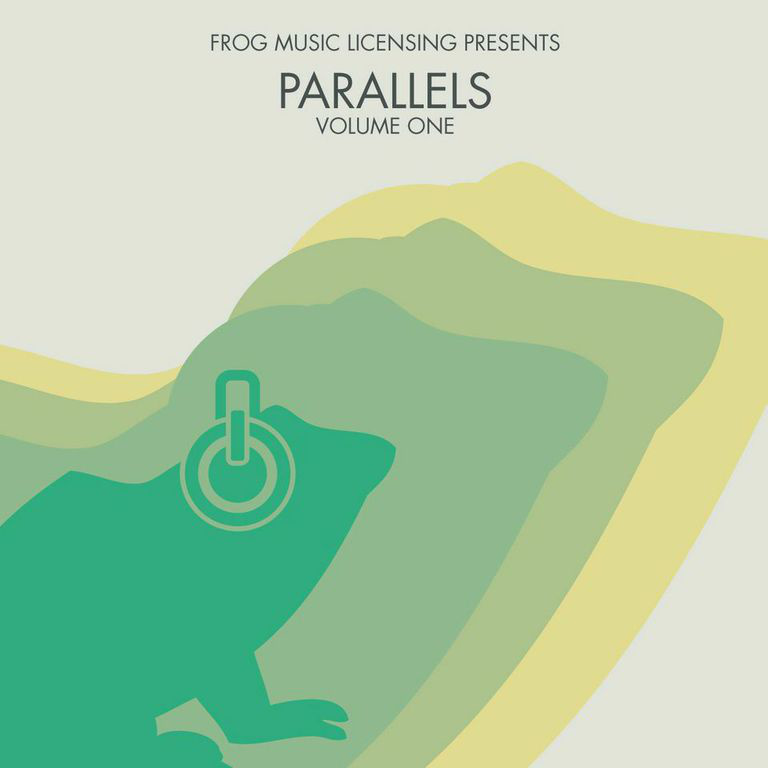 The local company, run by Tom Vale, arranges the placement of music by indie artists on television, films, and commercials.

“Tom’s gotten some pretty big checks to local bands including myself,” says Randy Reynolds, formerly of Leatherbag. “He landed me a spot on the PGA Tour ad that ran nationally for a couple weeks. That was a huge financial thing for me and my family.”

Reynolds, also the executive producer of KLRU music doc series Hardly Sound, has experience producing compilation albums, crafting postmortem Texas tributes to Lou Reed and Jason Molina in recent years. Vale looked to Reynolds when he needed someone to spearhead a collection of Frog Music artists. The latter cast a wide net, contacting every artist on the roster and proposing they choose a song to cover.

The response was enthusiastic, originally garnering 25 commitments, which were pared down to 15 tracks. The results, each independently recorded, hit all over the proverbial map: world beat funk gang Cilantro Boombox flipping Ghostland Observatory’s “Sad Sad City” into bilingual Latin fusion, while veteran rapper Tee Double subsequently raps over CBB’s instrumental “The Breakthrough.” The Graham family gets involved as well with patriarch Jon Dee Graham trying out “Watch Over Me” by his boy William Harries Graham & the Painted Redstarts, who also contribute a version of Kacy Crowley’s “Cave.” Nakia covers Jon Dee’s “Unafraid.”

Relative unknowns Box of Baby Birds have their way with Bill Baird’s “New York Love.” Ditto for Quiet Company on Zookeeper’s “Ballad of my Friends.” One of the most innovative re-imaginings came from the Invincible Czars, who took on fellow eclectics the Octopus Project via “An Evening with Rthrtha.”

“There’s a level of diversity on this that I’m really proud of,” says Reynolds. “It’s representative of the city’s range and also the [Frog Music] roster.”

Reynolds admits to being both honored and dumbfounded when Golden Bear selected Leatherbag’s “Wagon Wheel” to cover. He also got in on the action with his new project Doctor Club, who adapted noise rockers Followed by Static’s “Smiles” into an angular instrumental.

“It’s an opportunity to get to know the work of other artists that you don’t know,” explains Reynolds, admitting he wasn’t too familiar with Followed by Static before working on Parallels. “That’s what playing music is about. You get along with other people who make music because you share the experience of playing the same clubs and getting beaten down by not making any money at the door – while also making lifelong friendships.”

Parallels is available on Bandcamp. Here’s the full track list:

Bryce Clifford: “How Many Ways (A. Sinclair)

Chase Gassaway: “How Do You Do It? (Quiet Company)