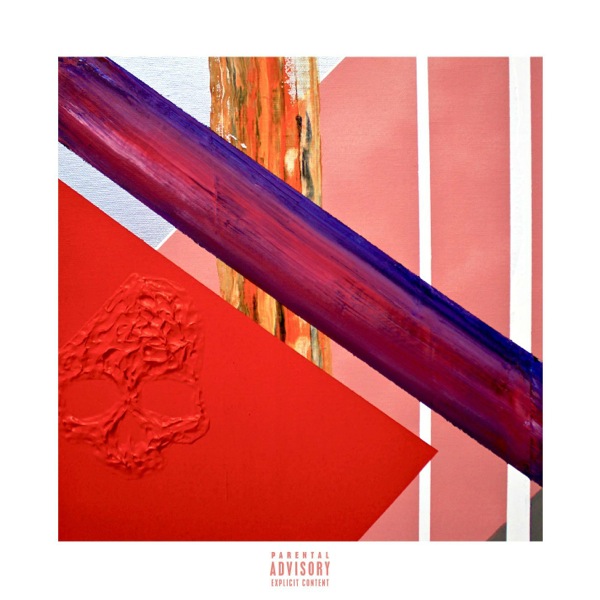 The top layer radiates a neorealist patina, similar to Charles Burnett’s acclaimed 1977 film Killer of Sheep. In it, husband, father, and sheep slaughterer Stan struggles in a plot-less reality. A narrative through line isn’t the point, however, as Stan’s life represents the circular inner arguments of a person only just surviving L.A.’s urban ghetto Watts. Tetsuo & Youth realizes the same depth, employing a similarly jumpy, plot-negative approach, and hip-hop as its soundtrack.

“Summer” opens the album as a slate cleanser, with children in the water, summer sun surely beaming down as they play. It’s the height of innocence, and perhaps existence. These interludes occur throughout, breaking subject matter while tying ends together. “Mural” features the wordsmith as the preeminent “God MC,” leveling with a force majeure metaphor and alliteration usage.

“Blur My Hands” kills haters with kindness, while also demonstrating forgiveness. “Dots to Lines” contains a banjo solo, leading into what Fiasco feels is the righteous path to truth: using ancient and sacred geometry. Then the jazzy “Fall” changes sets, and we find ourselves incarcerated – after apparent judgment – on “Prisoner 1 & 2.”

Its first half shows the viewpoint of an inmate, a detailed examination of the daily lives of those likely to never leave:

Love is looking over various errors, And hate is habitually accelerating terror, Everywhere but the mural. I just wanna be collected when I call goddamn. I don’t wanna be accepted; not at all as I am. Visitor, visitor, prisoner, prisoner, land.

In the turnover, Fiasco compares the current prison system to the old Jim Crow laws. A deranged “turn up” appears when he raps from the position of a prison guard, stuck in his own “trap” of using power to corrupt. “Body of Work” delves into the gangrenous effect of greed, its third verse utilizing the tragedy of Oedipus Rex:

Realize my begin when I find where my end. This Oedipus wrecks, motherfucker this better than sex. Material potion the love of my martyr, Currency soaked in the blood of my father.”

“Little Death” features the rapper spinning yard about temptation and transitions in relationships, from the primal to possession of the self and to other people and things. Unofficial part two “No Scratches” suggests they separate before they crash with, and into each other, to no avail. This is the turning away from faith, before the swirling “Winter” foretells certain death.

Fiasco flips metaphor in “Deliver,” presenting commentary on violence and hypocrisy on top of the deliverance aspect of the pizza man/peace of man. The son faces his death as his “Madonna” is left disillusioned. The use of the name is essential, as the Lord was born of an unseen father, similar to young black men. Mothers of the fatherless are viewed with significant reverence, even as immaculate.

A richer texture is added in “Adoration of the Magi.” Fiasco parallels the imagery of baby Jesus with those of rappers’ album covers, i.e. Ready to Die and Illmatic. In doing so, he tackles the reasoning in why “babies” want to live lives they haven’t been prepared for, while, conversely, prodigies are constantly praised – the adoration and forcing into a stunted manhood, which inherently strips down innocence.

The album closes (and starts) with “They.Reminisce.Over.New,” featuring Ab-Soul and the fitting Tron theme. “Spring” represents the youthful return, a resurrection of man as the child with renewed innocence. It’s also another chance from a blended Christian/Buddhist perspective. The birth, the adoration, the crucifixion, death, and resurrection, over and over.

And he said: “Truly I tell you, unless you change and become like little children, you will never enter the kingdom of heaven.”