Enduring rockers the Foo Fighters return to town this week to tape an episode of Austin City Limits and promote the local installment of Dave Grohl’s documentary series Sonic Highways.

This will be the second time around for the ubiquitous Los Angeles troupe, led by the former Nirvana/Scream drummer and featuring Germs six-stringer Pat Smear. They previously appeared on season 34 in 2008, strip-mining their catalog for hits and peppering in material from the previous year’s Echoes, Silence, Patience & Grace. Friday’s taping at the Moody Theatre winds down the program’s 40th season, which has featured Beck, Nick Cave, and, coming next month, the Black Keys. 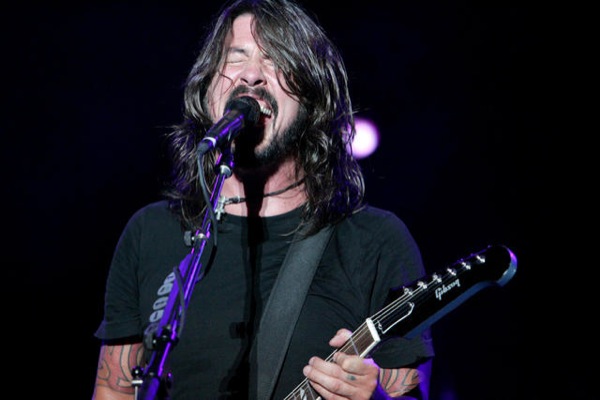 The Foo’s set, which will be preceded by a private screening of Sonic Highways the day before, coincides with the Austin episode of the cable network series. Grohl’s eight-part documentary delivers musical history lessons on various cities. The local installment premieres Friday 10pm on HBO.

Grohl’s follow-up to his acclaimed Sound City doc, which made a big splash at South by Southwest 2013, Sonic Highways features the Foo Fighters writing and recording a song inspired by each city. The Austin tune, “What Did I Do?/God As My Witness,” avows Grohl’s concern for the local music scene amongst rapid growth. His question is our question: “What can I do to preserve you?”

Tickets to the taping here. Foo Fighters
Sonic Highways, all the hits, and even Gary Clark Jr.