The Relatives moved a little heaven and earth last week during a private performance at Arlyn Studios. Notably absent from the gospel-rocking soul staples was lead singer Gean West, who’s spent much of the past six weeks home in Dallas at Parkland Memorial Hospital for reoccurring heart problems. 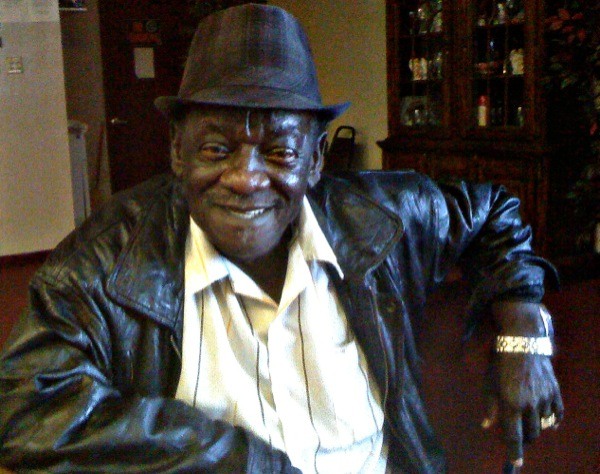 Cardiac issues have impacted West, 78, for the past decade, and this round of procedures hasn’t proved easy. Complications from a stent insertion developed into a blocked artery in his neck as well as kidney problems that now require dialysis. The former can only be corrected once he’s strong enough to endure surgery.

Until then, he idles in a hospital bed.

Because of all this, West is unable to keep up with his responsibilities at the God’s Anointed Community Church of God in Christ in West Dallas, where he serves as pastor. Work’s also slowed on recording the Relies’ third album, which band ringleader and guitarist Zach Ernst says is nearly halfway recorded.

“It’s hard to get the vocalists together [without West],” notes Ernst. “He teaches everybody the harmonies, so we’ve been slow moving in finishing.” 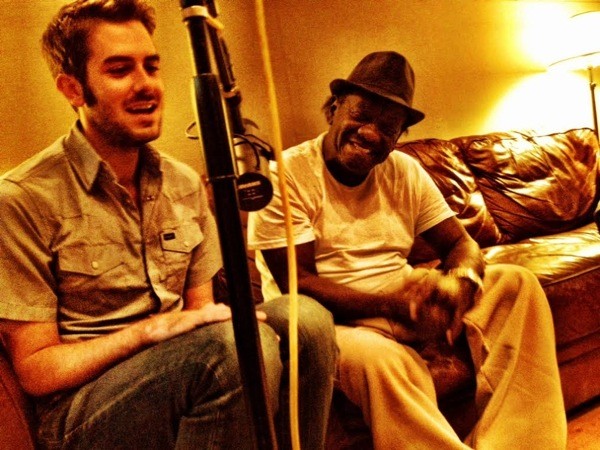 Ernst and West in the studio (Courtesy of Zach Ernst)

West missed a Sept. 5 appearance in Fort Worth for a hospital visit. That show, co-headlined by Bobby Patterson, was the first the singer missed since forming the group in 1970.

“I was hurting, man,” said West on Wednesday. “I was in bed in the hospital, and I hate being sick. I wanted to get up and do that show, but my condition wouldn’t allow me to do it.”

He can go home for good once they clear the artery, but it likely won’t take place this month. In the meantime, unable to work, his income stream has dried up.

Accordingly, Ernst has set up a fundraising campaign for $2,500, money for rent and utilities on West’s house and the church. If you’re inclined to help a Relative, GoFundMe.