Fifteen years ago, Calvin Harris would’ve been a nobody. He’d still have the money, the Grammys, the industry renown, but this headlining set? No way. Who cares about producers? Men and women behind pop music are supposed to blend into the background. That’s the job description. 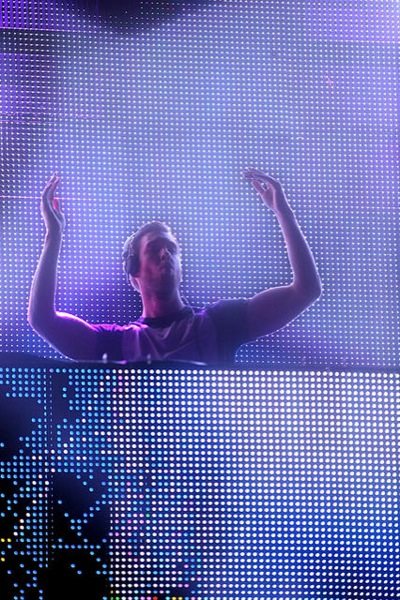 The Scottish DJ (Adam Richard Wiles) scaled what seems like every chart in the world with his pinging, searching backbeat for Rihanna’s “We Found Love” and the icy flexes of Ne-Yo’s “Let’s Go.” That’s only the tip of the iceberg in 2014. Harris has been as ubiquitous as Dr. Luke and Timbaland, converting that demand into worldwide stardom.

Like Zedd, Major Lazer, and any of the other electronic acts of the two ACL Fest weekends, this was only a thin veneer of a DJ set. We know full well that these songs sat peacefully on a hard drive for months, waiting for an auxiliary wire and the play button. The hyperspace lights were glorious and completely regimented to the preordained song list, but Calvin’s work was done. He just needed to know when to hit the kill switch and tell us all to jump.

Who cares that he wasn’t constructing “Summer” or “Feels So Close” for us on the fly? What matters is that these songs exist. This synthetic bass might coerce a single bronzed tear out of the Stevie Ray Vaughan statue on Auditorium Shores, but it’s better to embrace modernity than duck for cover. 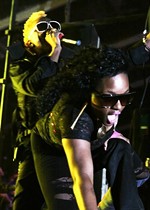 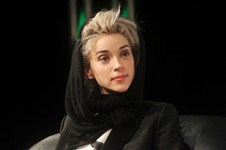