“I brought reggae music to the world,” shouted Jamaican legend Jimmy Cliff early Friday afternoon on the first day of ACL Fest 2014. This was no idle boast. Record it as statement of fact. 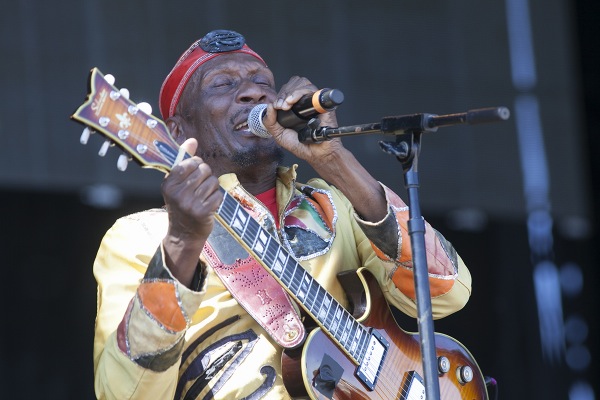 Introducing signature tune “The Harder They Come,” the man born James Chambers in the Somerton District of St. James, Jamaica, in 1948, told the gathered tribe about running into Perry Henzell on the street one day. The film director asked if Cliff could write a movie soundtrack, to which the latter replied that he could do “anything!”

Henzell took Cliff at his word, casting him as the lead in 1972’s The Harder They Come, a vivid look at the desperation within Jamaica’s corrupt, early-Seventies record business. The soundtrack became a global generation’s first reggae primer, and catapulted Cliff to international stardom.

Following up a carpeting of Austin at SXSW 2012, the singer’s hour-long set in Zilker Park drove this point home. He showcased hits going back to 1969’s “Wonderful World, Beautiful People,” as well as the vintage reggae that Rancid’s Tim Armstrong accurately reconstructed for brilliant, two-year-old comeback album Rebirth. Youthful at 66 and still resembling his celluloid alter-ego Ivan Martin, Cliff bounced and swayed as life-affirming as those YouTube clips from the Seventies.

Opening seated at a hand-drum, then moving to guitar, he made full use of a crackerjack band adept at reproducing scratchy Trojan/Island 45s like “Vietnam” (recast currently as “Afghanistan”) and “You Can Get It If You Really Want It.” Cliff beamed, clad in the height of Ethiopian fashion, an ambassador of crucial riddims and positive vibrations. 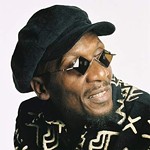 The Harder They Come
Scenes from Jimmy Cliff's ACL taping