The Weird City headlining trio of Evidence, Rakaa Iriscience, and DJ Babu brought down the Empire Garage Saturday. The Los Angeles crew commanded the crowd like three generals staging for battle. With Babu controlling the decks, Ev and Rakaa reciprocated the room’s energy, delivering a first-rate return to Austin. 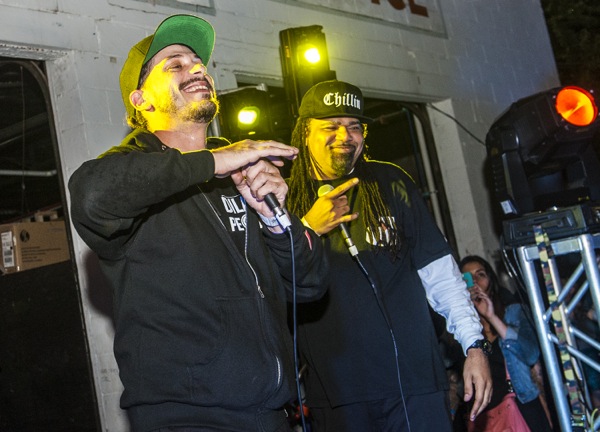 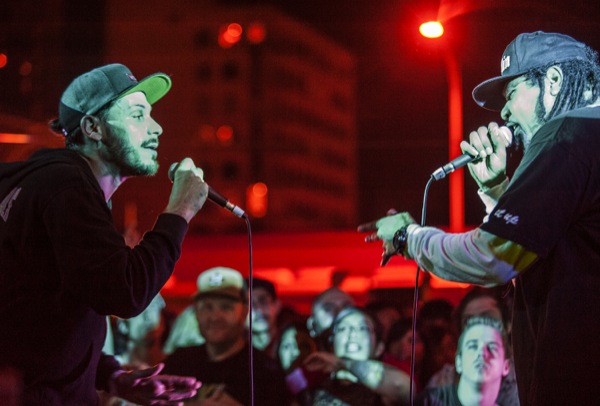 Track after track reeled off before the triumvirate broke down into a mini set by Babu, wherein the Beat Junkies lieutenant set the stage on fire with his signature scratching talent. Ev and Rakaa upped the ante with a dynamic set of their individual work, starting with jams from Rakaa’s Crown of Thorns. Evidence followed up with DJ Premier-produced crowd favorite, “You.”

After that, it wasn’t long before the group laid into its fifth and latest LP, last month’s Directors of Photography. The “lifted” spirits in the house gave Dilated all the energy they needed to power through fiery renditions of “Directors,” “Show Me the Way,” and an energetic “Let Your Thoughts Fly Away.” Neighborhood Watch sponsored “Love and War,” then the trio went into ageless early cut “Work the Angles” and 20/20’s “Back Again.”

The outfit finished off the incredibly tight set with underground hits “Worst Comes To Worst” and the Kanye West-helmed “This Way,” their signature track. Take a bow, y’all. 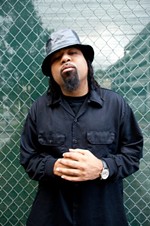