Demonstrating your mic skills in any sparsely populated forum remains a daunting task. Especially for grassroots Austin rappers – working a genre that necessitates consistent bursts of energy. The homegrown local bill at Beerland Friday night also had a nearby Dâm-Funk set to contend with.

The circuit between performer and audience ebbs and flows, in this case requiring MCs to carry the brunt of the load. That’s entertainment. Atop that, you’ve only got 30 minutes to shine for an ever-changing, coming-and-going crowd.

Rising to the challenge, a number of ATX hip-hop hopefuls brought a welcomed rawness and hunger to the Red River rock & roll cavern’s in-your-face, floor-level stage. The Weird City Hip-Hop Festival’s “Austin’s Own” showcase delivered a diverse array of sound. 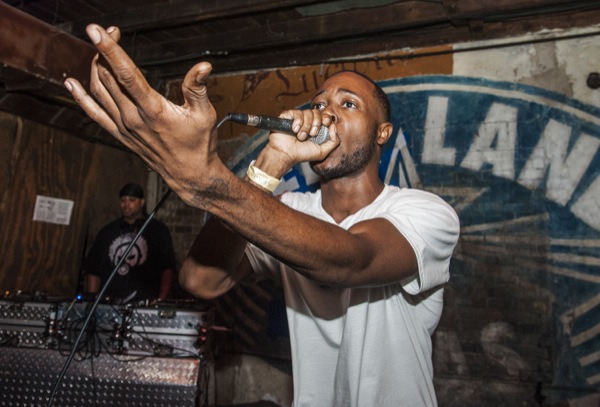 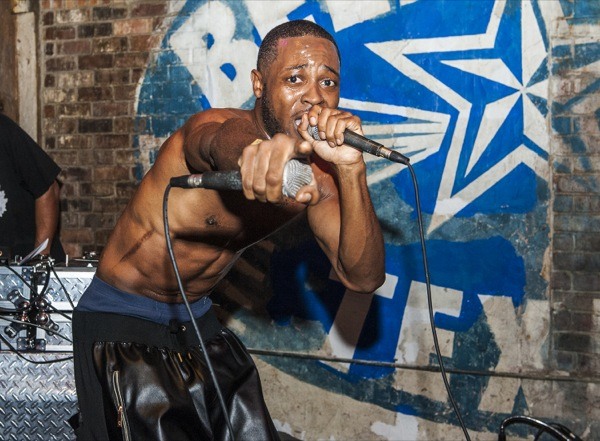 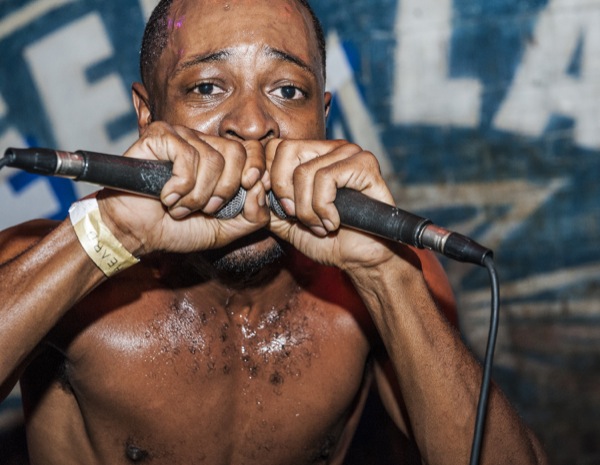 Dat Boy Supa, meanwhile, amped up Beerland with an undeniable energy and strong wordplay. Having a hype man was a great move. Supa brought a style reminiscent of the better crews booming in the early Aughts.

Irrational Zack flowed a bit uneven, more so for his slight antagonism with the audience, and seemingly with life in general, given the lyrical content. Clearly a fan of the late, great DJ Screw, he sounded most comfortable over Houston-influenced tracks. On one track, his best, he delivered a very capable double time flow. 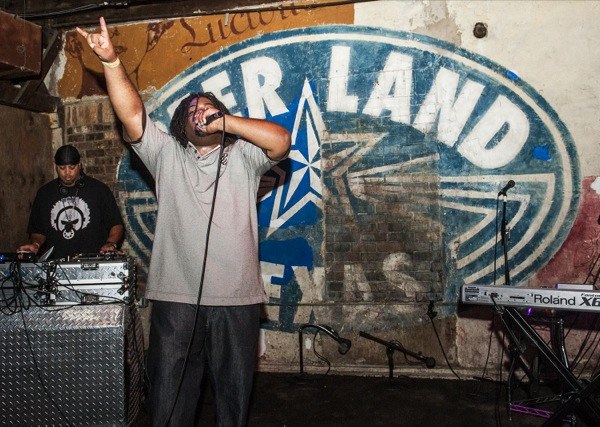 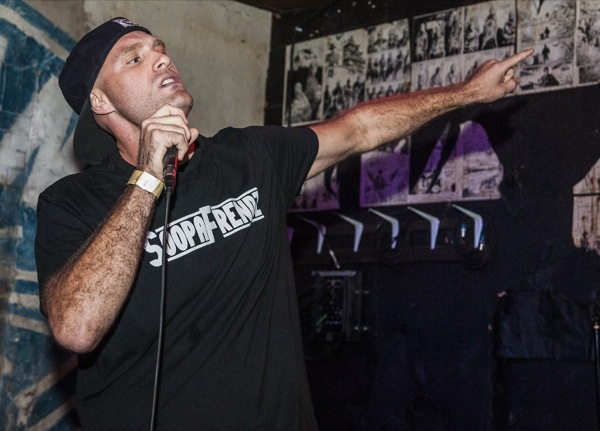 The act with the most apparent star potential, Whiteside, cut through some of the small crowd apathy with a very charismatic, passionate performance. Somewhat clichéd topics were overridden by his live wire show and technical ability.

Austin rap hero Smackola with the Dirty Wormz proved the evening’s highlight in a dense, all-over-the-place burst. The short set included dubstep, industrial, and even a little R&B. Smack maintains a kinetic flow – and the requisite energy to match. 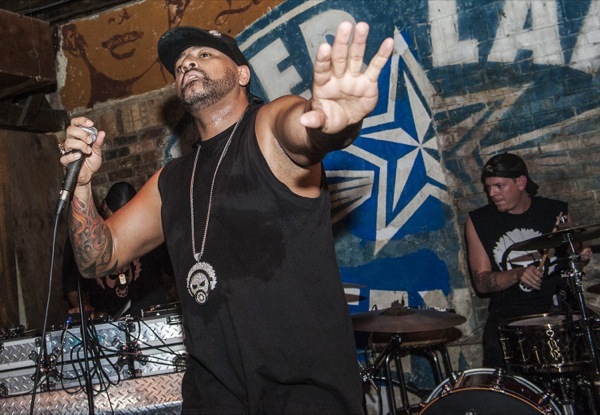