Rod Argent’s down with the Health Alliance for Austin Musicians

The Zombies, known for Sixties hits “Time of the Season,” “She’s Not There,” and “Tell Her No,” return locally after a starring set at Austin Psych Fest in May. The floral pop immortals co-headline the British Invasion concert at the Moody tonight with Animals frontman Eric Burdon. Tuesday, it’s their show at the Belmont.

The group’s primary craftsman, Rod Argent, made the 12-digit phone call from England to Texas to discuss the Health Alliance for Austin Musicians, which both shows help benefit. 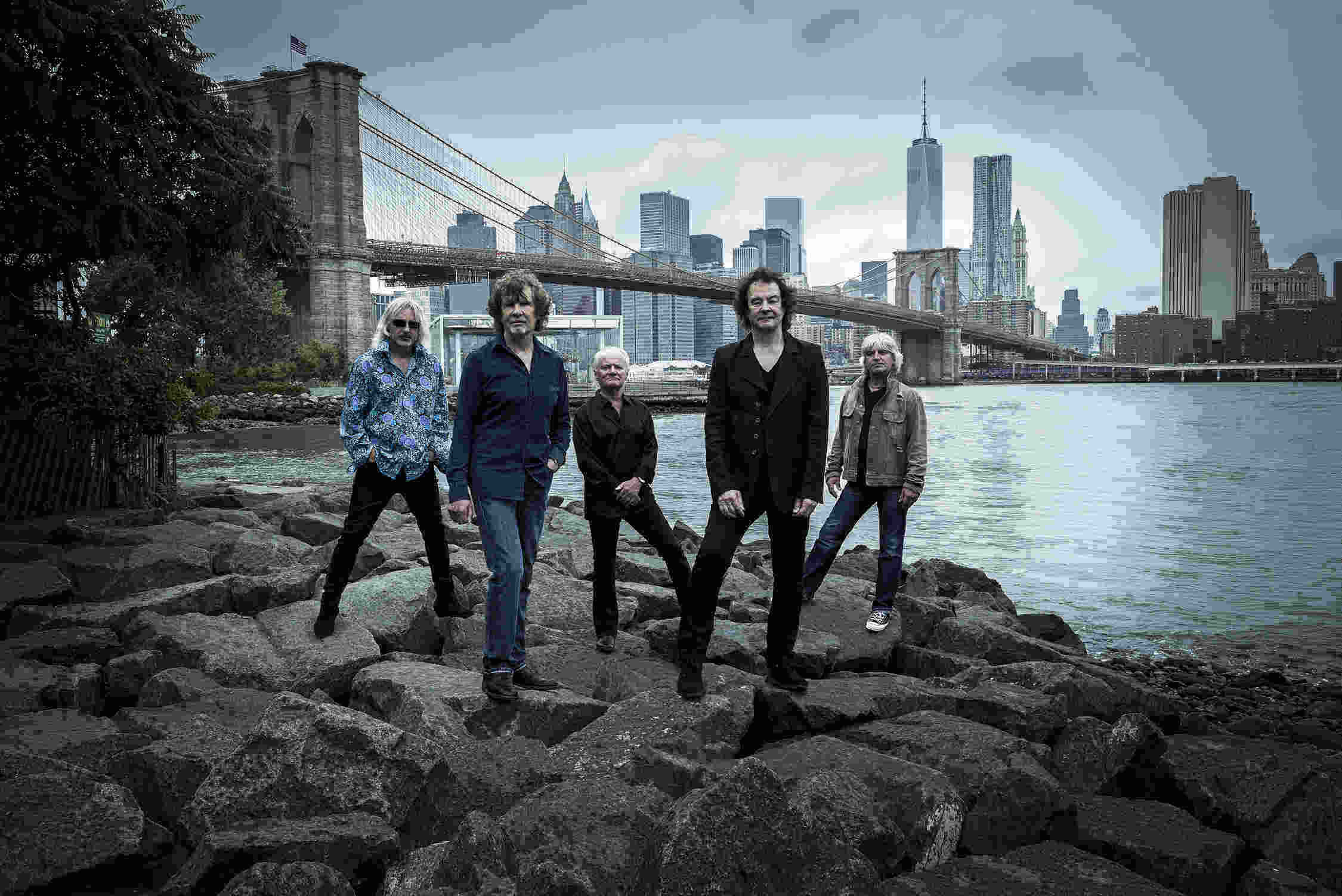 Austin Chronicle: Both of the Zombies’ local shows are fundraisers for HAAM, an organization that provides free and affordable health care for musicians in Austin. Did that factor into the band scheduling these performances?

Rod Argent: We had just gotten back from touring when they said, “We want you to come back to Austin for another gig.” We said, “Oh my God, we just got back! Surely we can’t come over just for a couple shows.” Then they made us aware, and when we learned what the charity was, we just couldn’t say no, really. It seems like such a worthwhile cause. So we’re tripping back on the plane again for a couple of days after having just got home.

AC: In all your years as a musician, have you encountered a program like HAAM?

RA: Well, there have been one or two charities in England that try to help musicians at the end of their careers, but, you know, the whole situation in the UK is very different than in the States. We have a tradition of free health care and, even though it’s very much straining things because there are more people than ever, it’s still here in principle. If you get sick when you’re older and you don’t have any private insurance, then you’re tended to as a matter of course.

I know it’s a different situation in the States and that’s why a charity like this is such a worthwhile thing. Musicians, by nature, aren’t the most ordered people in general. They live on the plane of wanting to get things right artistically, but are often not the best people to provide for themselves.

And the job isn’t the most steady of incomes. I’ve been very lucky, and I still don’t know what my performing rights check will be until it comes through the door. It could be very good or it could be very poor. You just get used to living that way.

I’ve never laid down any pension schemes. I never thought in that ordered fashion and for many musicians it’s the same. It can be a real shock when you get to the end of your career.

I think musicians give a huge amount of pleasure and sustenance to people. I’ve gotten lots of messages in my life from people saying various songs have meant a lot to them, which is a wonderful thing. That’s true of so many musicians. They give an awful lot to people’s lives, so anyway we can help it’s worth doing.

AC: The Zombies played South by Southwest in 2013 and Austin Psych Fest this year. How has the city treated you?

RA: I don’t remember the Zombies in its original incarnation or Argent, my second band, doing the best down south. Then for some reason, in the last few years, we seem to have made a real impression there. That makes me smile more than anything that, at this stage in our career, we can finally make a communication with people in the south and draw good audiences.

When we came to South by Southwest, I was afraid we’d get lost. I knew by reputation what sort of huge festival it was. I thought, “My God, we’ll be playing with Prince 200 yards down the road and no one will come,” but they did and we got a terrific reception.

AC: Have you seen that on a larger scale, the Zombies coming around in popularity, perhaps due to youths embracing psychedelic music?

RA: The most amazing thing is that the last gig on our tour was in Los Angeles at the Santa Monica Pier, a free show, but nonetheless, we drew the biggest crowd of the whole season. It was 17,000 of all age groups, including thousands of young kids. We do seem to be able to relate to the current generation as well as the people of our age. It’s not something I ever dreamed would happened, but it’s so energizing.

RA: Absolutely. The first show on Monday will be a PBS special and they’ve requested the numbers you’d expect, so we’ll be doing those. And we love doing those. But the second show will be an hour and 45 minutes and you’ll get half Odessey an Oracle, you’ll get some stuff that’s very less well known, you’ll get some solo material from my career and Colin Blunstone ’s career, you’ll get one or two of the new songs that we’ve been doing all the time, and even another new song that was only finished two weeks ago.

The new material is important to us. We love doing the old stuff, but only in the context that there’s a path forward as well.

AC: Did any central Texas bands of the Sixties like the 13th Floor Elevators or Sir Douglas Quintet influence the Zombies?

RA: I was vaguely aware of the 13th Floor Elevators, but their music never got into our consciousness too heavily. I always liked the southern bands that had a real rhythm and blues influence, actually. After all, it was jazz and R&B that turned me onto rock & roll in the first place. So many of Sixties bands had some root in rhythm and blues and that happens much more rarely nowadays. I like that to be part of the rock & roll makeup.