Tell Me in Toronto Premiere

Documenting the ATX6 at NXNE and beyond

In Austin, you can step into a club for $3 and walk right up to the stage, watch a budding songwriter up close as they lay it down for a tiny room. What you don’t see is the preparation. Three seconds of spontaneity may have taken months to perfect. That’s the insight of Tell Me in Toronto, the 30-minute pilot for a short film series by Chris Brecht.

The establishing episode follows six Austin songwriters – Dana Falconberry, Jesse Moore, Leo Rondeau, Carson McHone, Aisha Burns, and Mrs. Glass – on a four-day trip in June to Toronto’s North by Northeast Music Festival. They run through the rigors and stresses of preparing for showcases, while reflecting on the emptiness of others. Through it all, we see the process of musicians nursing a craft. 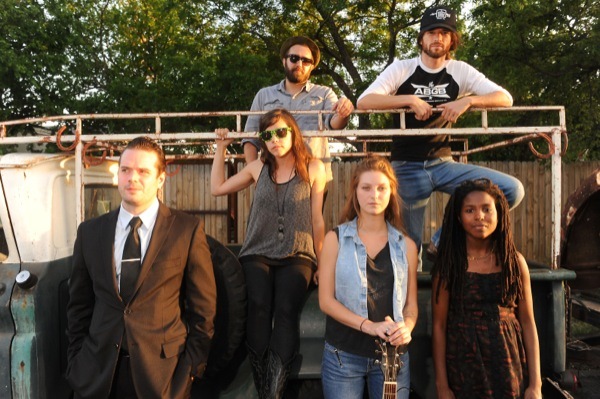 There’s Moore out back of the Greektown house the crew rented singing “Ophelia” to the flowers. And McHone, hair still wet from the morning shower, going over options for her set list. Leo Rondeau in the living room tidying up an old riff. Mrs. Glass – the enigmatic Jordan Webster – alone with his guitar and slide.

Few involved knew their fellow locals when they set out for Canada. They knew of each other, played on some of the same sets and listened to one another, but they were acquaintances at best. They hadn’t had tacos together.

Next month they reunite for the Reeperbahn Festival in Hamburg, Germany. Brecht says he’s got more such showcases in the works for the next calendar year, with a new installment of the ATX6 mini-series documenting each one. You’ll learn a lot about these songwriters.

More importantly, perhaps, you’ll understand what it means to be a songwriter. What it takes to perform your compositions to others. What makes all the work worth it.