No bands have ever sounded better at Circuit of the Americas

I wish I was in Def Leppard. I also wish I wasn’t caught up in the useless pontificating that causes people to look down their nose at a Def Leppard and Kiss double bill at a racetrack – the one Saturday night at the Circuit of the Americas. 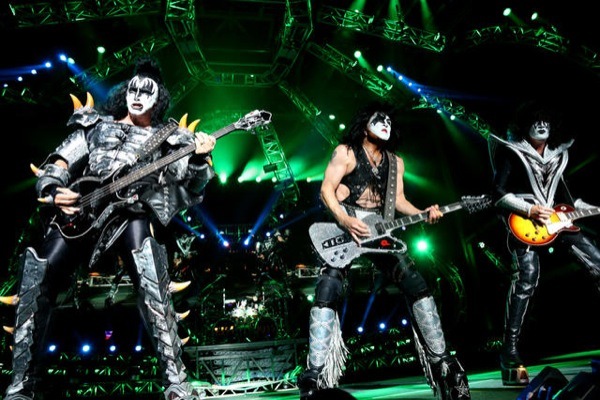 You Wanted the Best, You Got the Best, the Hottest Band in the World: Kiss at the Circuit of the Americas, 7.12.14 (Photo by Gary Miller)

I wish I bought kettle corn and munched through “Love Bites.” I wish I got to spread my arms open toward the sky at the end of “Pour Some Sugar on Me.” I wish I was opening for Kiss.

I wish I could disarm the jokes about these decades-past-their-prime hard rock acts who are selflessly donating proceeds from this tour to the Wounded Warrior Project. I wish I wrote “Hysteria.” I wish I could wear leather pants like Def Leppard bassist Rick Savage. 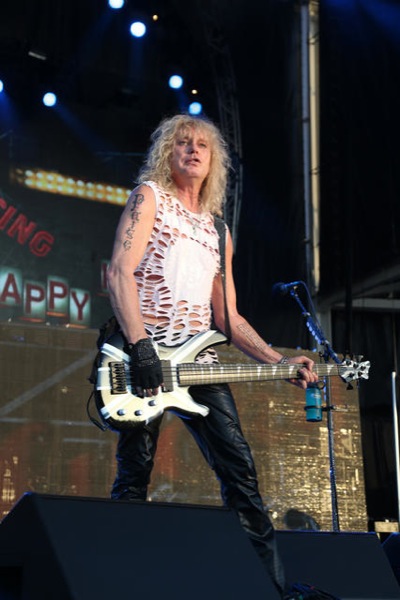 I wish I could aerobicise like Kiss frontman Paul Stanley. I wish shows at the Mohawk had pyrotechnics. I wish I could breathe fire like Gene Simmons. I wish I could impress upon you the gravity of that moment in 1983 when “Lick it Up,” performed Saturday, prompted Kiss to appear (on MTV) without make-up for the first time. 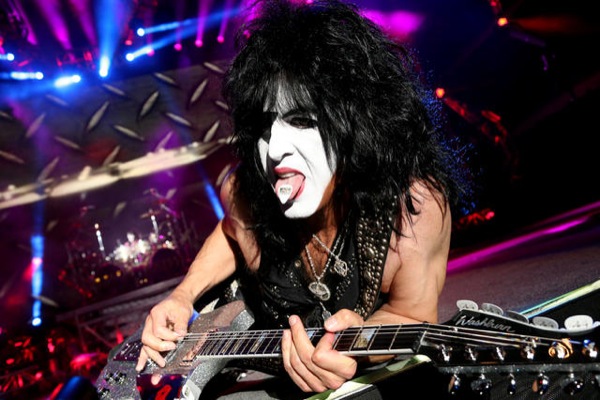 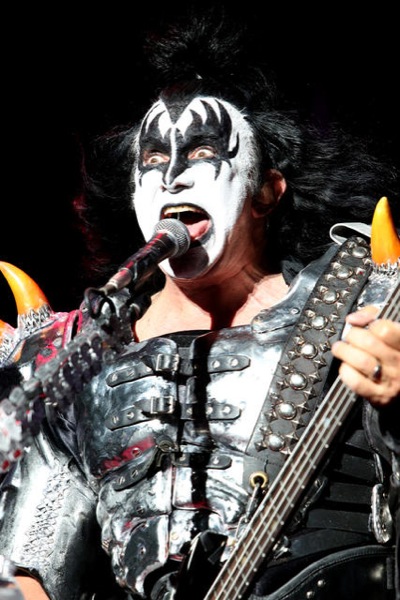 I wish I had a career as varied and fertile to produce a “disco period.” (Sorry, no “I Was Made for Loving You” for Austin.) Especially when, decades later, a stadium full of people are still cheering for the moment you supposedly sold out (no, not opener “Psycho Circus”). Kiss has earned its 40th anniversary tour.

I always thought “Detroit Rock City” kinda sucked. Maybe that’s because I hadn’t heard it blasted from the largest PA in Central Texas. Ditto for the hard glam classics making up the majority of the set: (in order) “Deuce,” “Shout It Out Loud,” “Hotter Than Hell,” “God of Thunder,” “Cold Gin,” “Love Gun,” “Black Diamond,” and closer “Rock & Roll All Nite.” The explosions helped.

No bands ever sounded better than Kiss and Def Leppard Saturday night. It doesn’t matter that the latter’s Joe Elliott can’t hit the high notes anymore. Those lines pour out of any audience’s mouths just as the notes fly from their air guitars. A concert like this is pure instinct now (see photo gallery). These songs are what these men are on a pure fundamental level. 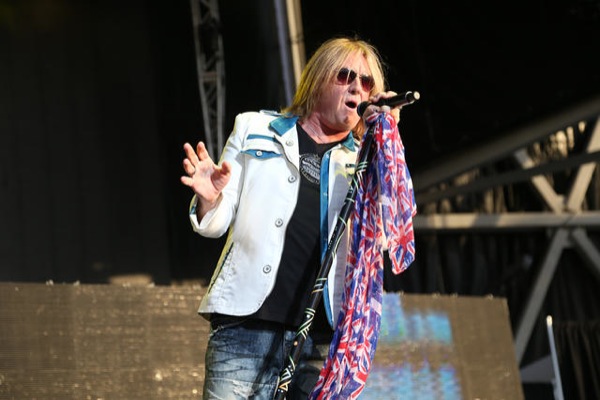 There was a time when everyone in a rock band could sing harmony. It’s not my era, but it still blows my mind when I see it in person. When Kiss powers the undying mantra “I wanna rock & roll all night, and party every day,” well, you still believe them.