Your life was saved by songs like “Anarchy in the UK,” then you spent a good chunk of your life writing about rock & roll. Continually, over time, you’re let down, because the music business sells you placebic “rock & roll.” You begin to believe rock & roll is a euphemism for "mundane." Then you see a band. 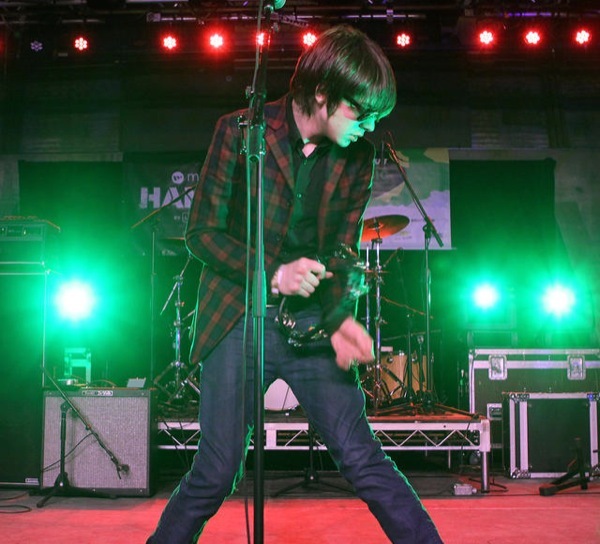 Their parents apparently raised them in three-button suits and Chelsea boots. On Gretsch guitars and a diet of 1965 London R&B – Brian Jones-era Stones, Jeff Beck’s Yardbirds, the Pretty Things – plus the Willie Dixon catalog and first generation punk rock. They take the stage at fourth gear and never stop.

Finally it explodes in their first great original, “Blue Collar Jane,” then Dixon’s “You Can't Judge a Book by Looking at Its Cover,” and Nick Lowe’s Ramones pastiche “Heart of the City.” The guitarist kicks his Gretsch across the stage towards his amps, howling feedback, and they’re gone.

I feel like I’m 14 again and just saw the Clash.