Pumped up kicks at Butler park 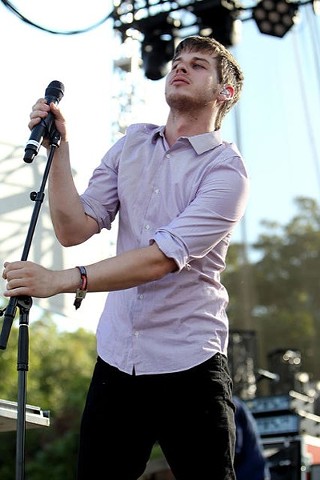 This morning’s South by Southwest announcement of Damon Albarn headlining a Wednesday night NPR showcase at Stubb’s promises the first in a long line of other shoes dropping over the coming weeks. Now comes news of the first free festival concerts at Butler Park on Barton Springs Rd. near Auditorium Shores.

Foster the People have been tapped for Friday, March 14. SXSW’s ever popular annual concert series, usually staged on Auditorium Shores’ great lawn, found itself in limbo after the city agreed to a $3.5 million renovation of the waterside park, paid for by Austin City Limits Music Festival promoters C3 Presents.

SXSW General Manager James Minor confirmed the location last week in Music news fixture Playback, saying the concerts will be held on the West side of the Long Center, the same spot being used by Fun Fun Fun Fest in November.

“These shows are really important to us because it’s something we do for the community,” stressed Minor.

Foster the People retains a somewhat thin track record here in Austin. The Los Angeles trio played ACL Fest in 2011, back when “Pumped Up Kicks” was impossibly popular, and returned June 2012 to play the Backyard with the Kooks. Their March 14 headlining coincides with the release of second full-length album Supermodel. 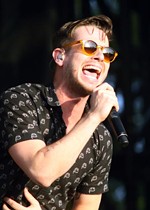 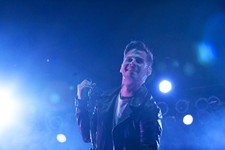