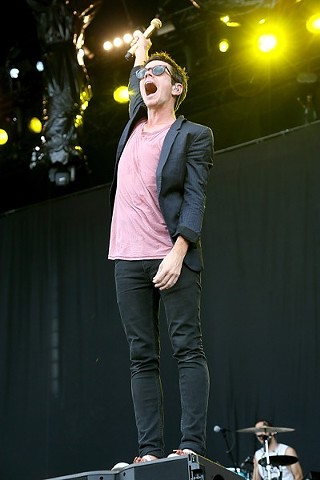 “We want you to enjoy yourselves,” announced the mincing lead singer. “We’re fun.” Ummm, no. You’re not.

Musically, Fun is such a festering pile of shit that they make Kings of Leon sound like the Clash. And yet the New York trio’s popular to the point of attracting an endless sea of humanity that wildly cheers along, singing every word to every song with Nate Ruess, Mr. Mincing Lead Singer. The Minutemen’s D. Boon was right: “The roar of the masses could be farts.”

Right down to its ridiculous name (fun.) – which doubtlessly makes them the bane of every copy editor alive – seem like a bunch of theatre majors who own every Queen album and decided, “Wouldn’t it be just a gas to have a rock & roll band?!” So, every last one of their songs is uptempo! Major key! Smiling all the way! Bright, shiny, putrid, Fun never stops playing to the damned balcony.

There’s not a speck of dirt, sweat, or sex in this band. Rock & roll is supposed to be an episode of Breaking Bad. Fun is an episode of Glee. I hate Glee. And yet, Glee remains wildly popular. So, apparently, does Fun.

If the youth think Fun is a great band, then this planet is beyond doomed. Let’s just drop a bomb now and be over with it. Fun: Proof that this species is fucked. 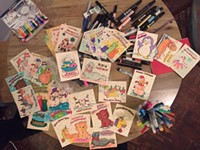 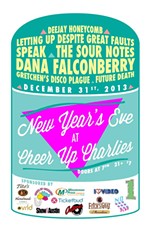