Field trippin’ through the fog

Outside Lands Festival – magical. Set on the polo fields in San Francisco’s Golden Gate Park, its grounds are nestled under tall trees and a thick fog that separates you from the rest of the city. With temperatures in the mid Sixties, I had to pinch myself to make sure this wasn’t just a mirage from the Austin summer, some heat-induced hallucination. The festival’s similar to ACL, with 65,000 attendees for each of the three days. Food selections are also parallel, with local restaurants offering festival versions of their grub. The lamb curry at Outside Lambs was to die for. 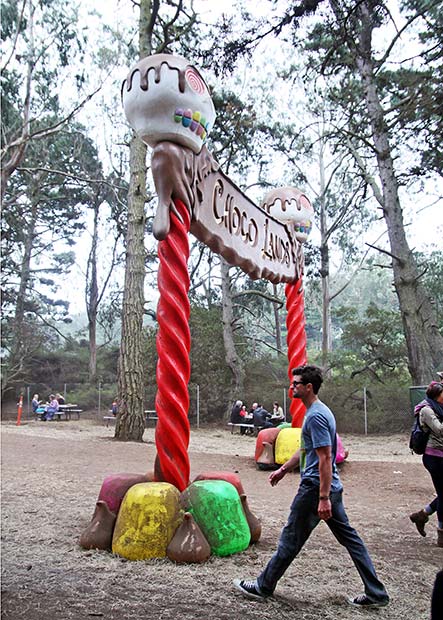 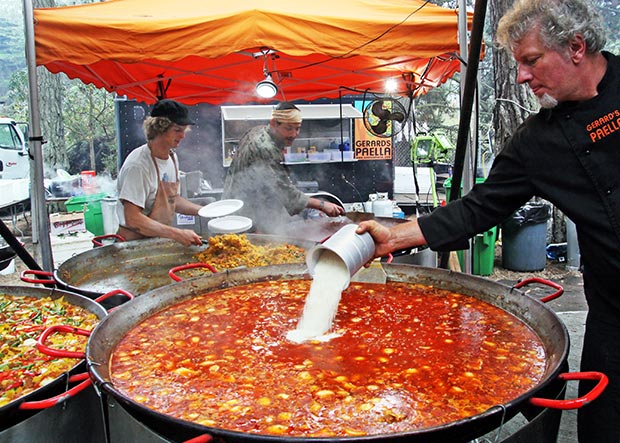 The fest also has a wine tasting tent. For $12, you get a glass and 10 $1 tickets. As a saké lover, I was thrilled to find Momokawa, an extremely delicious organic saké ON TAP! 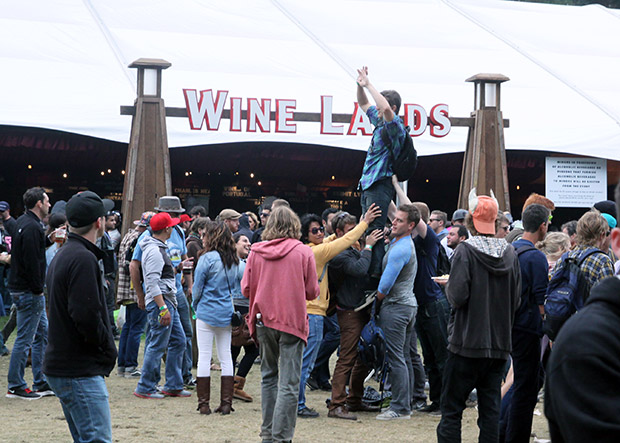 After delayed flights and traveling all day Friday, I headed straight to see Wavves. They drew a decent crowd of passionate fans at one of the smaller stages. One of the girls in the front row kept asking me if I could go backstage and find Beth[any Cosentino of Best Coast] for her. 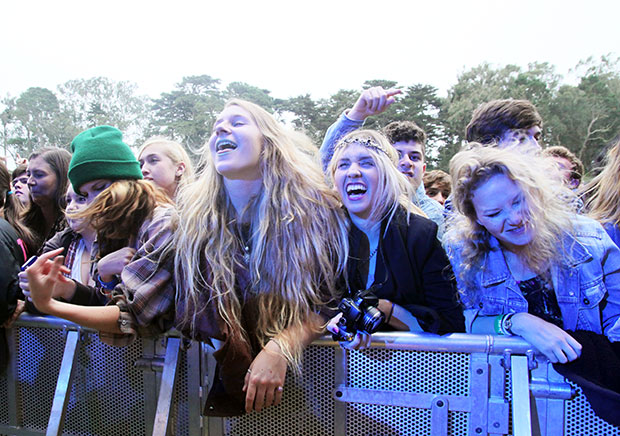 The three-hour headlining set from Paul McCartney was absolutely phenomenal. Now I know what everyone who caught the Austin show was going on and on about. Fireworks shot from the top of the stage during “Live and Let Die” and the finale. My friend introduced me to Austinite Billy Bishop of Obsolete Industries, who was working in the Toyota tent screenprinting tote bags. The line was constant and long. Saturday was sunny in the city, but again dark and chilly in the park. I was walking around on an all-day high because it was my 21st time seeing Nine Inch Nails. The first three songs were all new, and have grown on me with each listening. As usual, the set blew me away. Trent appeared to be in good spirits. I was surprised that most of the crowd seemed to head over to Phoenix instead. 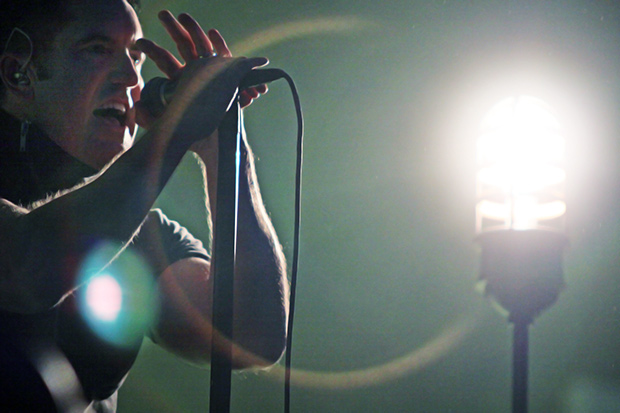 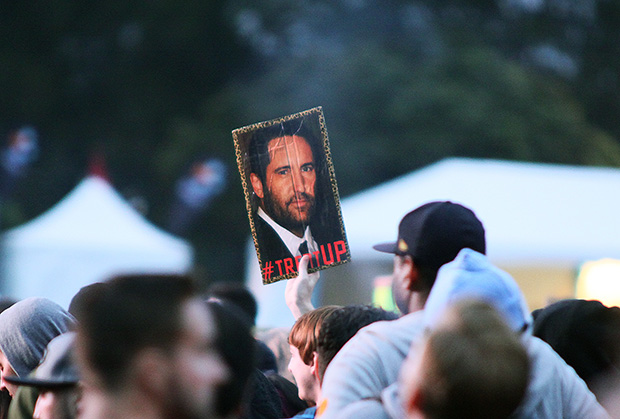 I was a little sad on Sunday because I didn’t want the experience to end. I met up with Dawes backstage for a quick portrait – really nice guys. Hall & Oates’ set was a perfect dance through the field with a massive crowd singalong. Ms Mr’s set cheered me up. Lizzy Plapinger is infectious and seemed to be having a blast onstage. Then, naturally, it was onward through the fog for some Willie Nelson. 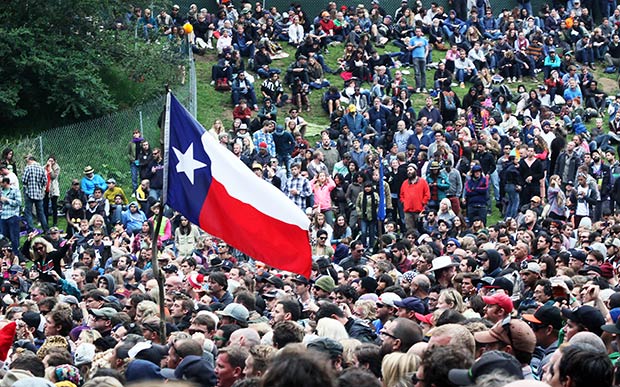 If it weren’t for the pictures, I’m not sure I would believe it was all real. The people were nice. The weather was great. The bands were amazing. The food was divine. The saké was on tap!

Remember Outside Lands next summer when you’re sweltering in the heat and looking for an escape from the weather. I’ll meet you there.