After penning 1991’s Riders on the Storm: My Life with Jim Morrison and the Doors, acid jazz drummer John Densmore returns to the bookshelves with The Doors: Unhinged, a 296-page summation of the band’s longstanding back-and-forths in court. Densmore’s “Spanish Caravan” parks at Waterloo Records tonight for a book signing, 7pm. 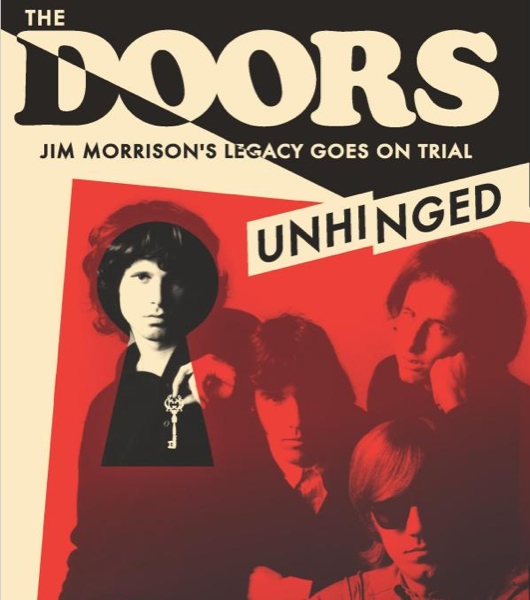 The Doors’ courtroom hardships get ‘Unhinged’

A courtroom warrior for the artistic values of the late, great Lizard King (1943-1971), Densmore successfully fought former bandmates Robby Krieger and Ray Manzarek to keep the Doors’ music out of advertisements and their name off partial reunion tours. The Doors Unhinged details those legal battles and demonstrates the spiritual value of upholding another’s principles.

Densmore, whose first tell-all Riders on the Storm hit shelves more than two decades ago, sits at Waterloo tonight at 7pm to sign copies of Unhinged. Catch him live on KUTX this afternoon at 2pm as well. We spoke with the drummer last week and relived those “Strange Days.”

Austin Chronicle: What’s your message to musicians about commercializing their work?

John Densmore: Well, our case was different because Jim Morrison was so animatedly against commercials and he’s my ancestor now, so I need to honor that. But say you’re in a band and, like we did, you think about your music in a deep and spiritual way, even though at the same time you’ve got to pay the rent. So you sell one of your songs – maybe “Break on through to a new deodorant” or something like that. Then, once you get a toehold on success, which is really hard now, I know that, then maybe you should revisit that decision. Tom Waits said: “Do you want to turn your lyrics into a jingle?” Then your audience thinks “Without this product, I won’t be happy.”

AC: Did the years of litigation with your bandmates take any toll on your spirit?

JD: I was confident because I believed in what I was doing, but it was an incredible emotional strain. You know, I sent Ray and Robbie the last chapter to make sure they knew how much I loved them because we created something so much bigger than all of us in a garage. They’re my musical brothers. In the end, I have a nice house and groovy cars, and so do my bandmates. It’s not like they’re starving.

AC: It will surprise people to know that Jim Morrison’s family was involved in the lawsuit.

JD: Especially because Jim said his parents were deceased. It was the Vietnam era – everyone was for or against the war, everyone was polarized – and Jim’s dad was out there commanding battleships in Vietnam. That’s why. I’d never met his family, and it took me a few months to lobby them to join me in the lawsuit, but then his 86-year-old dad came to the trial to defend his son. That was a blessing, and there was some incredible healing going on.

JD: I feel a lot of love towards Jim, and I remember that he was so angry about “Come on Buick, light my fire.” He said, “Oh great. I’ll smash that car on television with a sledgehammer!” And he didn’t write “Light My Fire.” He wrote one line, “Our love becomes a funeral pyre,” and the rest of it is Robby’s lyrics. So what does that say but that he cared about the whole catalog – all the songs. I love him for that. And he split all the writing credits with the Doors, because he saw us as a band of brothers. How can I not love him for that?

AC: This is your second book about the Doors. How have you developed as a writer?

JD: Being a writer is a very difficult craft. Just like learning an instrument, it takes a long time and I couldn’t really say I was a writer even after my first memoir. It was all first person: “I did this” or “I did that.” A great writer, Salman Rushdie, considers that too arrogant, so he’ll write a memoir in third person, “He did this. He did that.” But I’m not a genius. Anyway, after my first book, I couldn’t say I was a writer. I just didn’t have the confidence. Since the first book, I’ve written a lot more articles and lately I’ve been writing for The Huffington Post. It just took a lot work to find my voice, but now I have another avenue of creativity in the craft of writing.

AC: Do you still make time for music?

JD: Definitely. In the book I included photos of me playing with [Carlos] Santana and Eddie Vedder because I want people to know that during all the days in court, listening to tedious legalese, I was thinking about playing music. It’s my first love. 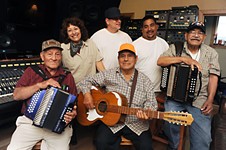