Purple superstar will be your driver and us the screws 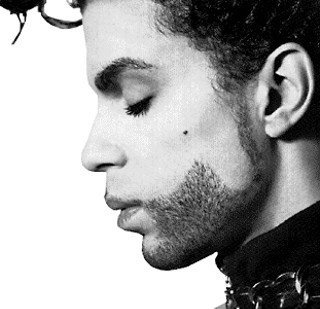 Local Latin funkers Grupo Fantasma have, in the past, done stints as the Purple One’s backing band, but guitarist Adrien Quesada confirms that they won’t be taking part in this concert.

While the pop superstar and guitar hero has loaded into much bigger CenTex venues in the past decade, including San Antonio’s AT&T Center in 2004 and an unforgettable performance at the Frank Erwin Center in 1997, lately he’s demonstrated an affinity for club shows, playing a string of dates at the tiny Dakota Jazz Club in his hometown Minneapolis in January. That’s reminiscent of his secret show here in Austin at the Belmont in 2007.

La Zona Rosa, meanwhile, caps out at an estimated 1,300 people. Owner Nate Paul told me last fall that the room was scheduled for an interior remodel, so this news suggests that the venue plans to upgrade the stage to accommodate the SX headliner’s stage show.

He’s promoting singles and videos for sale on his new website, with an album rumored to accompany a tour this year. Stay tuned for updates as they occur.