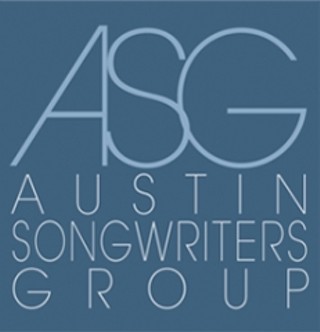 The Austin Songwriter Symposium at the Omni Southpark looks strong in its ninth year. Running Thursday through Sunday, the annual gathering focuses on songwriters and publishers through workshops, mentoring, and performances. Local mainstays Eliza Gilkyson and Ian McLagan are featured speakers.

Gilkyson’s a stone natural when you think “songwriter,” but McLagan’s as much a wild card as he is appropriate. Mac – as he’s affectionately known – doesn’t need to flash his Hall of Fame credentials so we’ll do it for him.

As a card-carrying member of both the Small Faces and Faces, his trademark keyboard drove “Itchycoo Park” and “Stay with Me.” That's also the longtime local’s songwriting credits on “You’re So Rude,” “Three Button Hand Me Down,” and “Cindy Incidentally.”

Here’s betting that more than a few good stories (tall tales?) will accompany his interview on Friday, 7pm.

That Eliza Gilkyson slots in as the keynote interview – Saturday, 3pm – comes as no surprise either. She’s still riding the silver streak of songwriting that kickstarted her career with 2000 milestone Hard Times in Babylon. In the interim, she’s won numerous Folk Alliance honors and Chronicle Austin Music Awards, plus she received a Grammy nomination for 2006’s Paradise Road.

2000. That was an emotional year for me, full of post-divorce depression and my giddy solution: a trip to Europe. Along the way, I listened to Hard Times in Babylon. It lured me with Gilkyson’s worldly and sometimes world-weary wisdom, but here came “Beauty Way” and I was hooked in that gotta-listen-to-it-over-and-over way. This was the verse that got me:

An emotional year, yes, yet I’d also found a peace with writing when I stopped going into the office as an editor and started working from home as a writer. In doing so, something was freed in me. When Eliza sang about lights on the stages and fire in the soul, I felt it, too.

I wasn’t driven by a guitar, but the urge to write intensified and I began to surrender to it without hesitation. It wasn’t something I could control, little darlings. Not something to control.