This year wasn’t such a wash after all 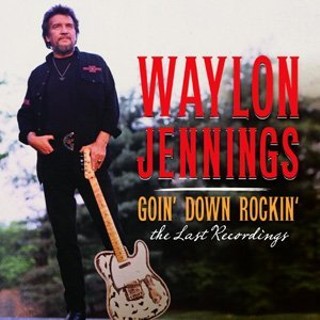 In the middle of December, I decided 2012 had been a musical dud. Nothing to see here, just keep moving along. That changed last week when I sat down to make the second of my semi-annual review mixes and discovered that I had enough tracks to fill almost two more discs. In the 20 or so years of my doing this, I always have leftovers, but this was something else.

I’d say the following mix of roots, rock, and funk proves that away from the hype, this year’s soundtrack remained vital and stimulating. Austin music, to my amazement, continued to thrive. There’s always someone or something new to check out and a diverse audience hungry for and ready to support what’s next. I only wish more local acts would garner the national attention they deserve.

Some surprising veteran names like Little Feat and Waylon Jennings popped up this year, as well as some curiously talented local acts in the Couch, Akina Adderley, Uncle Lucius, and MilkDrive. Keeping with this column’s name, there’s also appearances by Bob Dylan, Paul Kelly, Ry Cooder, and James Hand, geezers all and lovable to boot.

Happy New Year! Let’s hope that 2013 comes filled with a similar amount of pleasurable surprises. Here’s a download for the 80-minute mix, while this link takes you to my mid-year 2012 summation from July. That DL here.