Casino El Camino looks to be taking over the venue 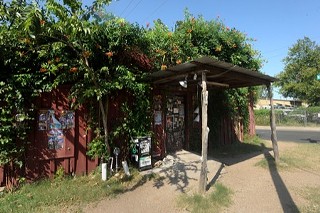 The Scoot Inn (by John Anderson)

Though he declined comment until the deal is finalized, Scoot Inn co-owner Kevin "Kumbala" Crutchfield confirmed that he and James Stockbauer are hoping to sell the Scoot Inn to Paul Eighmey, owner of Sixth Street burger joint and bar Casino El Camino.

Michael Corcoran reported today that Eighmey told him they were days away from closing a deal and that the bar would continue to be called the Scoot Inn, but that it would no longer have nightly live music.

The last show at the Scoot as we know it will be Friday, August 31, featuring the Hickoids and others to be announced. Hickoids' singer Jeff Smith confirmed that the Scoot Inn's show scheduled for the next night, T Tex Edward's Purple Stickpin, has been relocated to the Longbranch Inn, which shares ownership with the Scoot.

The Scoot Inn is one of the oldest bars on the burgeoning Eastside scene. Its website indicates that the building's grounds have housed a tavern since the 1870s and that the current owners acquired it in 2006. 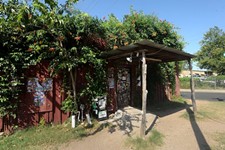 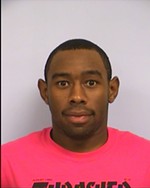