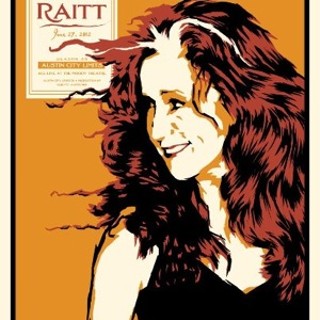 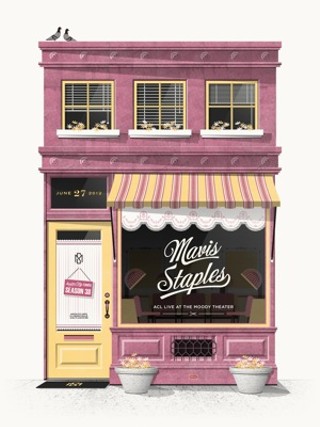 Americana music is so dominated by men that last night’s Austin City Limits taping featuring Bonnie Raitt and Mavis Staples was as refreshing as it was celebratory. The range of styles and deep-seated emotions made it memorable, but also demonstrated why both women have been revered for so long.

Raitt went first, concentrating on songs from her latest disc, Slipstream, her first in seven years. Mention was made of her first ACL appearance 30 years ago, but she made it obvious that musically little has changed.

Dedicating the set to her dear friend and collaborator, sadly departed local hero Stephen Bruton, Raitt remains a vocally nuanced singer and tough slide guitarist. Her band of veterans – guitarist George Marinelli, keyboardist Mike Finnegan, drummer Ricky Fataar, and bassist James Hutchinson – can rein it in or bash it out depending on the song.

Always one with worldclass taste in songwriters, Raitt, 62, performed tunes from NRBQ cornerstone Al Anderson, Gerry Rafferty (“Right Down the Line”), Joe Henry (who produced four tracks on Slipstream), and Loudon Wainwright. She played a couple of her own songs, including Luck of the Draw's “Come to Me,” as well as fan favorites, including set closer “Thing Called Love,” with her sinewy slide on display. A decidedly different, almost gospel soul arrangement of John Prine’s “Angel From Montgomery” acted as encore.

That was a nice setup for Mavis Staples, making her debut on the PBS live music staple. While not as subtle as Raitt in terms of stylishness and presentation, Staples, 72, keeps her family’s musical and social legacy alive with enthusiasm and grit. She mostly drew from her Jeff Tweedy-produced, Grammy-winning 2010 album, You Are Not Alone.

Hers was a funky rendition of John Fogerty’s “Wrote a Song for Everyone” and a wonderful call and response on “Creep Along Moses.” She brought out “The Weight,” and a loving nod to Levon Helm, to the crowd’s delight. An extended, ostentatious delivery of the Staple Singers' “I’ll Take You There” ended the set before the singer and Raitt joined together for a bittersweet reading of Randy Newman’s “Losing You” dedicated to both their famous fathers.

The evening ended with a soul-stirring, funked up “Will The Circle Be Unbroken,” a fitting conclusion to a night dedicated to songwriters and the power of their songs. 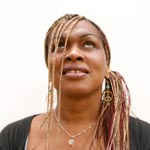 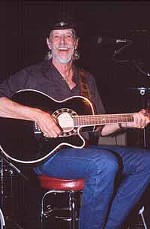 I Before E
Cosmic Soulman Rusty Wier, Still Dancing After All These Years 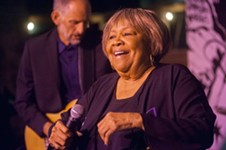 SXSW Music Review: Mavis Staples
The freedom highway extends all the way to the Clive Bar 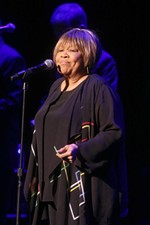