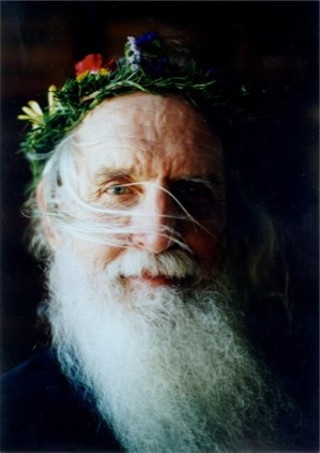 Slim Richey at Father Time/Father Christmas, from his MySpace page (by Shelly Busey)

News just went out of a benefit tomorrow night Friday at the Hotel Vegas for 74-year-old guitar whisperer Slim Richey, who according to promoter Lucy the Poodle Productions was badly injured in a hit and run accident last Friday while his band the Jitterbug Vipers loaded out from a venue on East Sixth Street after a performance.

“Miraculously Slim survived the accident,” states the press release, “but he suffered a bad concussion, with bruising on his brain, eye, face, and other areas. He has been released from the hospital, but it is going to take some time for him to recover. His wife and bandmate Francie Meaux Jeaux's upright bass, which Slim was carrying when he was hit, was destroyed in the accident.”

There's also a KXAN report. Here's the line-up at Hotel Vegas (1500 East Sixth) for tomorrow, March 2, 6pm-2am, with a suggested donation of $10. You can also donate here: 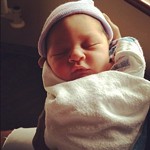