Natalie turns 60 at the Saxon Friday 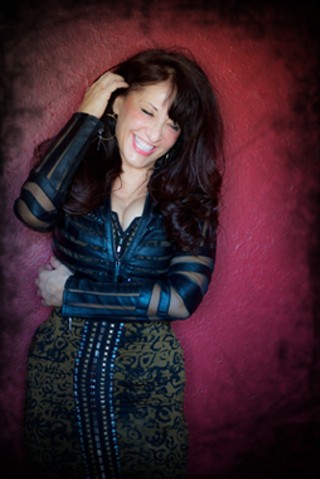 Happy birthday, Natalie! Hope you don’t mind me plugging your CD release for The High Road this Friday, Feb. 24, at the Saxon Pub by also mentioning your Big Uh-Oh Birthday Bash. I know you’re proud of this album. You should be. You walked all those roads to this point, and some were mighty tough.

Yup, Natalie looks fabulous at 60, as you can see in “The High Road” video, directed by Smackola last year for Dirty Made Filmz. And you should hear the new disc, a life’s map of her journeys as produced by A.J.Vallejo and featuring mostly Zoe's guitar playing. Songs such as “Wanted Man” are clearly the voice of experience, but isn’t that why you’re listening to someone like Natalie Zoe?

For the last 40 years (“4-0,” said in the best All About Eve voice), she's been singing, writing, and playing music in Austin. She’s done other things on the side, like stand up for the music community, work at City Hall, and donate her time endlessly to benefits or other worthy events. She’s also raised one of Austin’s brightest young singers, Sasha Ortiz. And if there’s a genre of music she hasn’t sung, it probably hasn’t been invented.

When she’s not leading the band, she’s taken turns over the years singing with David Allan Coe and the Lost Gonzo Band, sharing bills with Townes Van Zandt and Lucinda Williams, and recording with Malford Milligan – generally honing a career that’s allowed her to be a folkie, sing jazz, tackle country, love rock, and distill all of them into her own style. For someone who occasionally, “Feel[s] like the Austin music business and community has actually tried to get rid of me at times,” she, “Ain’t a-goin’nowhere!”

Natalie Zoe’s Big Uh-Oh Birthday Bash will feature Malford Milligan, whose band opens, as well as LZ Love, and a host of other guests making sure that The High Road gets taken in style.

And note that the last shot of “The High Road” video looks totally spontaneous. A car full of plain folks obviously out for cruise have driven upon a no-budget band video shoot and are ecstatic.

“Woo! Thank you!” they whoop and shout. “Only in Austin, Texas!” 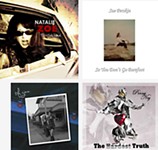 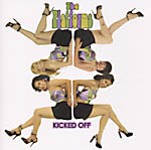 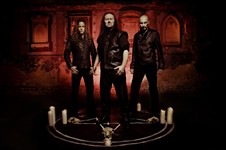 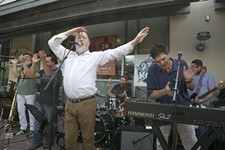