New cuts from Ume, Bob Schneider, and the Black

Ume's latest scorcher "Captive" is gaining some serious traction. While the video, directed by Matt Bizer and filmed in an abandoned building outside Austin, might strike a little too close to home after the devastating Bastrop wildfires, it premiered on mtvU yesterday and has been in regular rotation ever since.

The Black "Now I Am Here"
Director Daniel Hill has previously shot videos for the Strange Boys, YellowFever, and Harlem – fine company for the Black to keep. This is a good reason to revisit the band's 2010 sleeper, Sun in the Day Moon at Night. 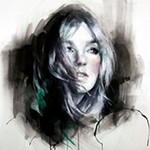 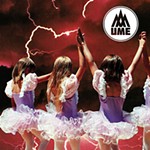 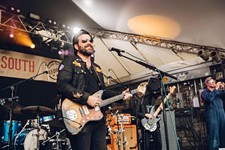