Whiskey Shivers would've been an ideal replacement for Old Crow Medicine Show at the 2011 Austin City Limits Music Festival (we're stuck with Electric Touch instead). The local folk ramblers boast a similar barn-burning aesthetic and, thanks to posts by Ryan Seacrest and attention on Reddit, the band's first video has gone viral.

Whiskey Shivers “Gimme All Your Lovin"

Balmorhea “Candor”
Once a tour-only exclusive, Balmorhea's Live at Sint-Elisabethkerk, is getting a proper push next month from Austin's Western Vinyl. Let's hope it's not a limited run, for a far too many people missed local instrumentalists' excellent 7-inch “Candor” b/w “Clamor,” whose title track gets pretty cosmic in the hands of director Mike Anderson. Balmorhea's taking part in Emo's Wild Frontier Festival, Sept. 10. 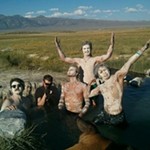 Funemployed: Whiskey Shivers
Wilding out on the road, where their moniker precedes them 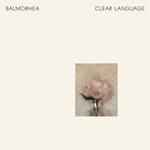 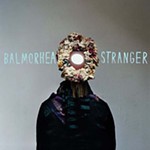