Finally Literature has a challenger for local music video of the year. Black Joe Lewis gets Scandalous in 2-D, visiting “Mustang Ranch” to get his ham glazed with his Honeybears. The brilliantly animated video even features a cartoon cameo from producer Jim Eno of Spoon. For more on the band’s red light special, check out “Come and Take It.”

League of Extraordinary G’z “Yes He Is”
Austin’s round table hustlers dropped the third and best installment of its Concealed Weapons mixtape series earlier this summer, showcased here with the spitfire roulette of “Yes He Is.” 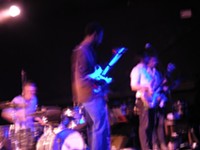 Indoor Fireworks
Black Joe and Grupo Fantasma bang on into 2011 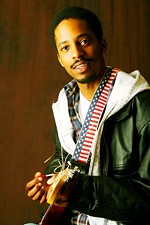 Wednesday Rewind: On the Download
Free releases by Centro-matic, Leatherbag, and Zeale 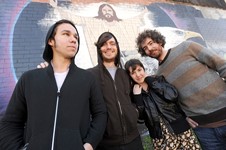